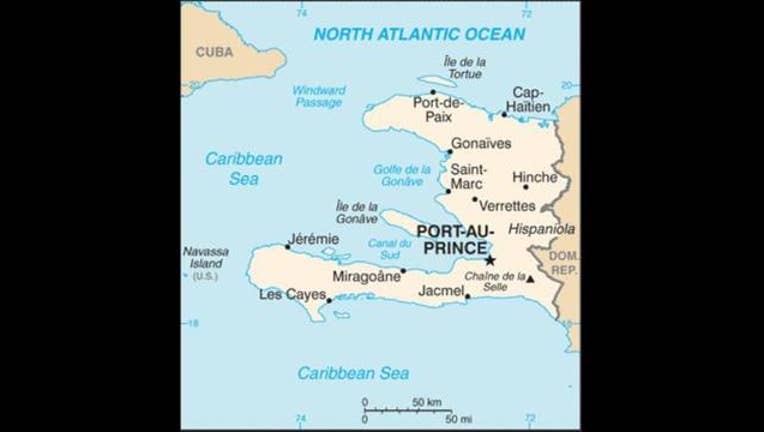 PORT-AU-PRINCE, Haiti (AP) — Colleagues say an American missionary who has been working in Haiti for two decades has been fatally shot by gunmen in the country's capital as she was behind the wheel of her car.

The Estes Church of Christ, based in Henderson, Tennessee, identified the slain missionary as Roberta Edwards. She ran the small Sonlight Children's Home in Port-au-Prince.

The church says Edwards' car was intentionally blocked Saturday by armed men who fired into the vehicle and killed her. They say the gunmen fled and the motive is not known. It was not immediately clear if anyone else was in the car.

On Monday, a Haitian policeman who declined to give his name because he was not authorized to speak to the press said the killing occurred in the Croix-des-Bouquets district.