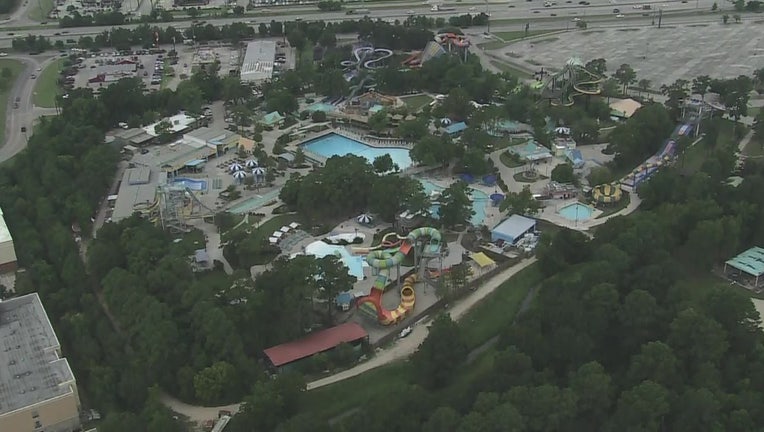 The water park announced the reopening in a Facebook post on Wednesday. The park reopens at 11 a.m.

Hurricane Harbor Splashtown says it concluded its investigation into the vapor release of pool-sanitizing chemicals.

The park worked with external industry experts to determine the leak was caused by "the improper installation of a component of the water filtration system by a third-party service company," according to Splashtown.

They released the following statement on the issue:

"The safety and well-being of our guests and team members is always our number one priority. We have determined that the vapor release involved a low-level mixture of the pool-sanitizing chemicals which was discharged from the bottom of the pool through the water filtration system. The vapor was well below any reportable quantity, and we are grateful that those impacted by this incident received any necessary treatment and were released from the hospital the same day," said Six Flags Vice President of Safety Jason Freeman. "In conjunction with industry experts, we are confident that we have identified the issue and have taken the necessary steps to prevent a recurrence, and we are excited to safely welcome guests and team members back to the park," added Freeman.

HCFMO officials said 26 people were taken to the hospital and 39 refused transport.

Automatic refunds have been offered to all single-day ticket holders who purchased tickets for days the park was closed. Additionally, Season Pass holders and Members will receive additional appreciation benefits due to the temporary closure.