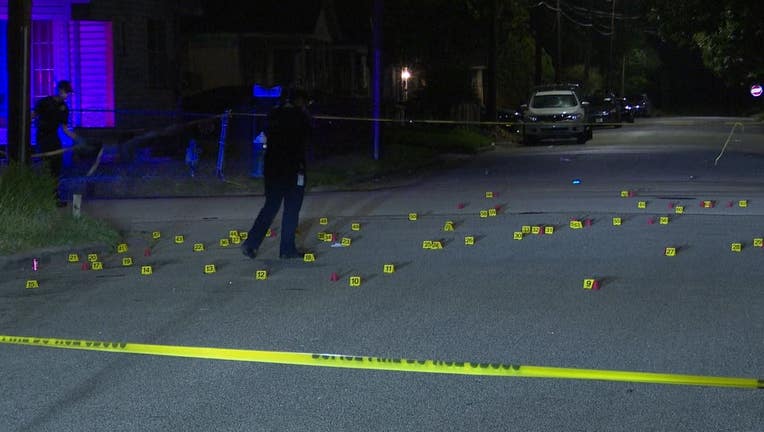 HOUSTON - Authorities are piecing together a horrific scene in northeast Houston after a body was reportedly dumped and several shell casings and blood were found at separate crime scenes.

It's unclear if the scenes are related, but based on preliminary information from the Houston Police Department, officers were first called around 11 p.m. to a shooting on E 36th St. where a large group of people were found. Several of them ended up getting detained.

A number of witnesses came by telling investigators there was another crime scene a block over on E 35th, where they found about 50 shell casings as well as blood.

About 10 minutes near the scene, in the 3900 block of Watonga, police were also investigating an unidentified man's body found, with no blood or shell casings there. 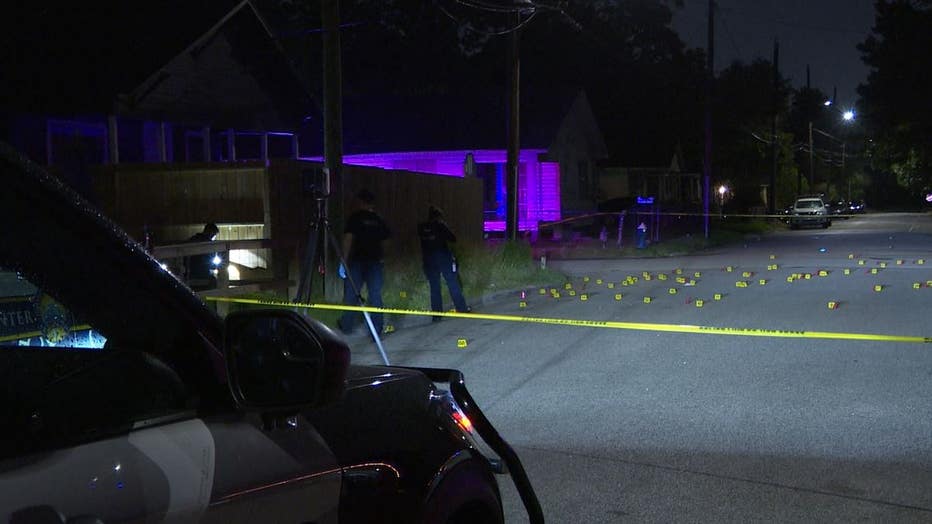 It's believed there was a party happening at one of the locations and a group of people were ready to leave "almost rapidly," according to Homicide Detective C. Bowling, who were detained as well. 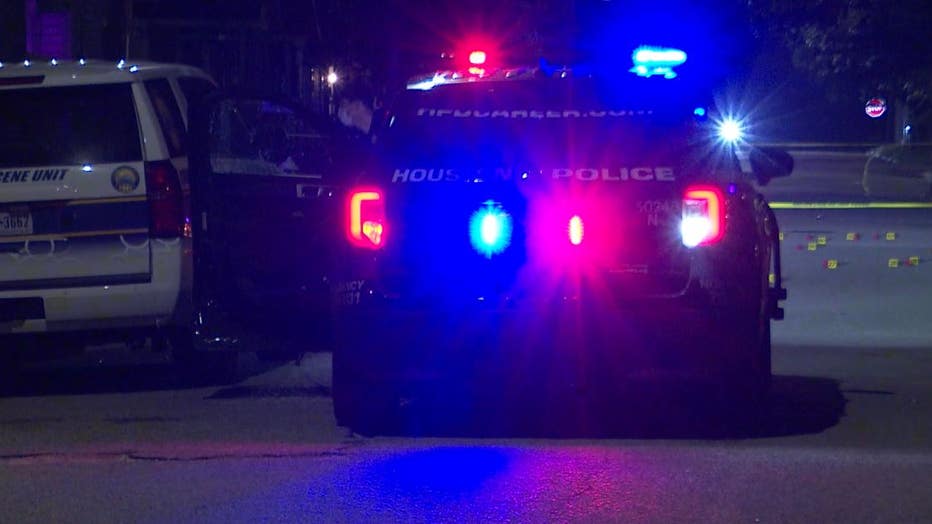 No weapons were recovered, and no other information was made available, as of this writing, but an investigation remains underway.

Police are asking for anyone with information on this case that may help lead to an arrest are encouraged to call Crime Stoppers at 713-222-TIPS.