The Houston Police Department is searching for four suspects in connection to a deadly shooting in northwest Houston.

HOUSTON - A 19-year-old woman is dead and two men are in the hospital after a shooting in a parking lot in northwest Houston on Monday night.

The Houston Police Department is asking for the public’s help to identify four suspects and released surveillance photos of two of the suspects on Tuesday.

Around 9:15 p.m. Monday, responding officers came across a black Cadillac in the 8000 block of Grow Lane.

A woman, who was identified by police as 19-year-old Jasmine Burrell, was found dead in the vehicle. Two men in their 30s were also found wounded in the vehicle and were taken to the hospital in serious condition.

Police believe the shooting occurred a short distance away in the parking lot of a strip center in the 8100 block of West Tidwell Road.

From what officials can gather so far based on the surrounding area's surveillance cameras, another vehicle with several people inside was at a nearby store, approached the Cadillac, and got out of the car before shooting multiple rounds.

Police are searching the suspects, described only as four black males. Investigators believe one of the suspects identified the victims' vehicle, two other suspects committed the shooting and the fourth suspect drove the get-away vehicle. 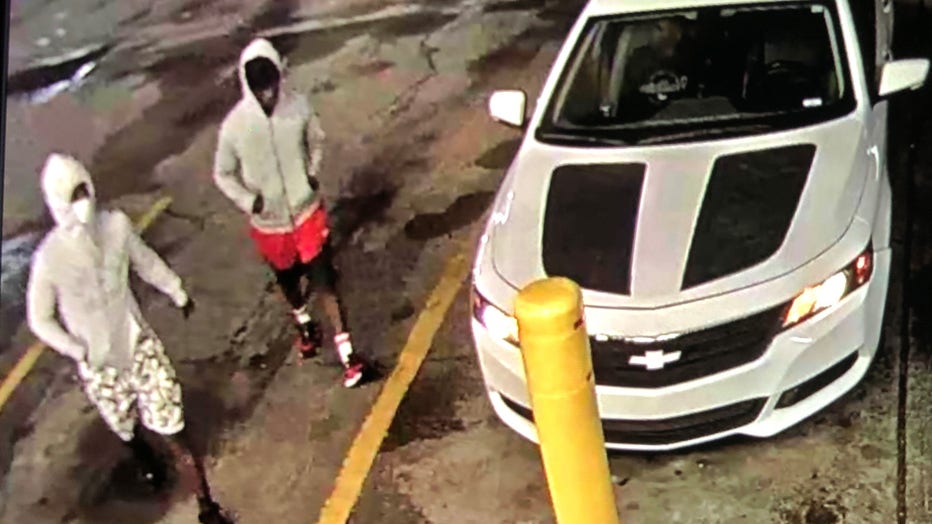 Authorities are searching for four suspects in connection to the deadly shooting on West Tidwell Road. (Photo: Houston Police Department)

Police say the suspects were last seen in a 2019 white Chevrolet Impala SS with two black custom stripes on the hood and no front license plates. 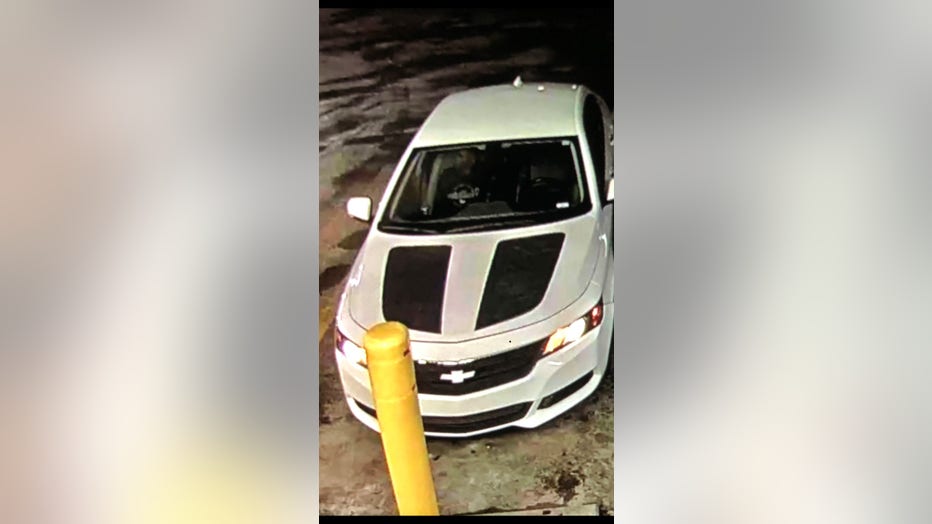 The suspects were last seen in a 2019 white Chevrolet Impala SS with two black custom stripes on the hood and no front license plates. (Photo: Houston Police Department)

Anyone with information on the identities of the wanted suspects is urged to contact the HPD Homicide Division at 713-308-3600 or Crime Stoppers at 713-222-TIPS.