FOX 26 Consumer Reporter Heather Sullivan has some smart sense about what it could mean for some potential home owners.

HOUSTON - Homebuyers on average need to earn six figures to afford a typical home in the U.S., according to Redfin. However, the outlook is a little better for those looking to buy in Houston.

According to the real estate company, the nationwide average annual salary Americans need to buy a median-priced home rose 45.6% from a year ago to $107,281 this October.

The data shows the average monthly mortgage payment rose from $1,842 to $2,682 in that same time frame.

For the analysis, the monthly mortgage payment was considered affordable if a homeowner was spending no more than 30% of their income on housing. 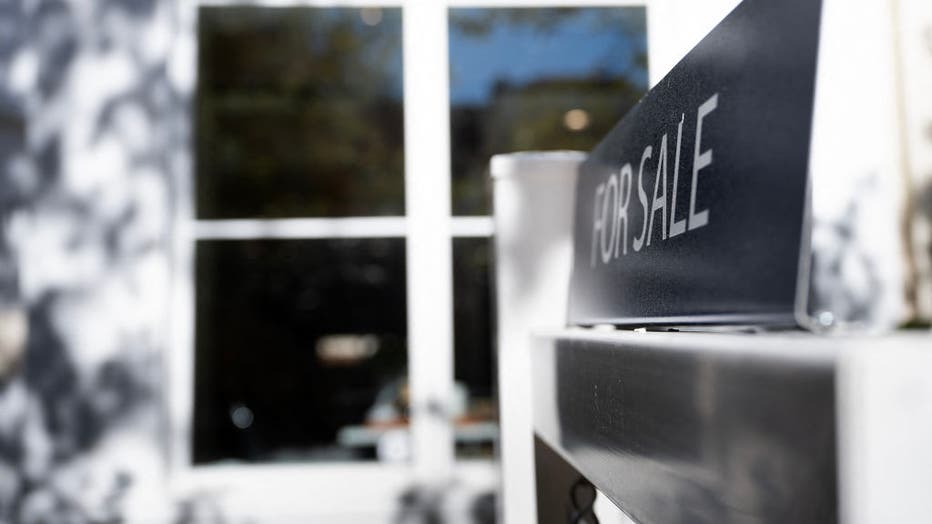 MORE: What is Small Business Saturday? The annual post-Thanksgiving push for consumers to buy from small businesses

In fact, Redfin’s analysis shows that homebuyers in at least 45 metro areas need to earn at least $100,000 a year to afford a median-priced home.

In Texas, that includes Dallas and Austin where you need to earn $113,016 and $128,354, respectively, to afford a median-priced home, according to their data.

However, there are some metro areas in Texas where you can afford to buy a house even in you earn less than $100,000 – including Houston.

MORE: How bad has inflation risen in Houston? Not as much, according to WalletHub

Their data shows that the average monthly mortgage payment in Houston increased from $1,483 last October to $2,220 this October.

Of the other Texas metro areas included in the analysis, McAllen had the lowest required salary at $60,544. Homebuyers need to make at least $64,580 in El Paso and $87,453 in San Antonio.