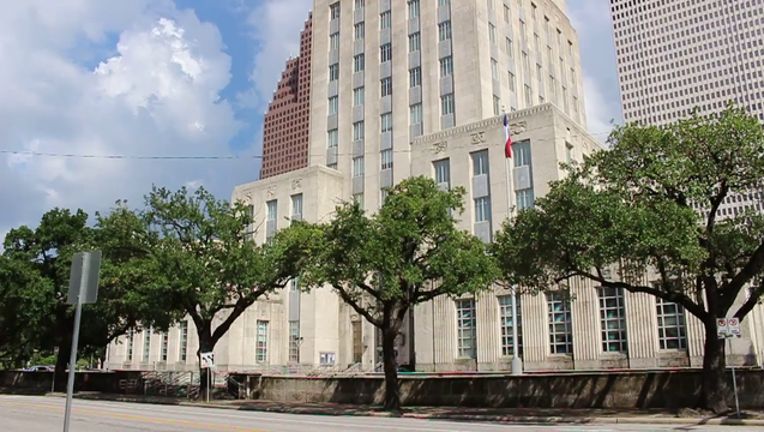 HOUSTON, TX - Ever wonder how much city leaders make? As voters prepare for run-off elections on November 14th, we're looking at the salaries that accompany some of the big roles on the ballot.

Texas Tribune has an online tool called the "Government Salaries Explorer." It allows you to search by city, department, or role to see and compare pay for public officials across Texas. A quick search of Houston shows the top 3 highest public official salaries are not elected leaders. Houston Police Chief, Art Acevedo, tops the list at $280,000. That position is appointed by the mayor. The second highest-paid is a three-way tie between Houston Airport Systems Aviation Director Mario Diaz, Houston Public Works Director Carol Haddock, and Houston's City Attorney, Ronald Lewis. They are all paid $275,000. The third highest salary is that of our EMS Physician Director, Ronald Lewis, at $260,347. 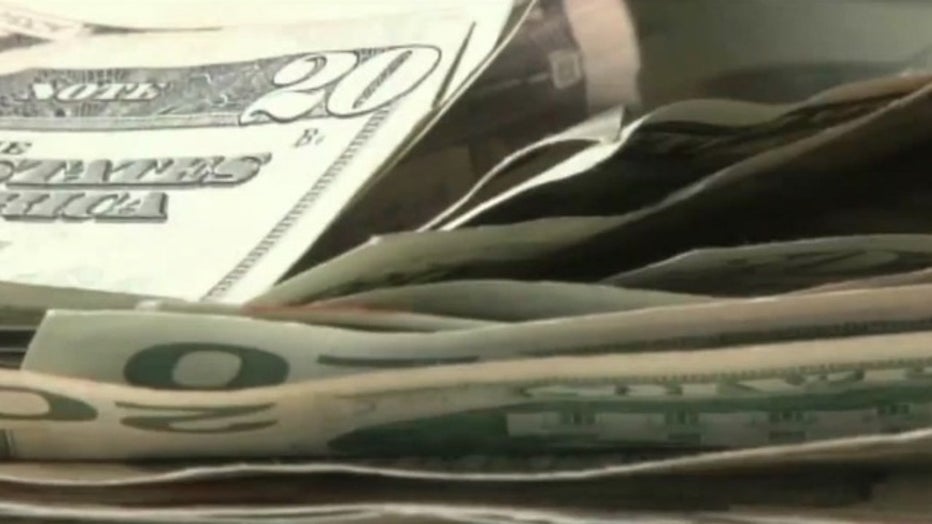 The fourth highest-paid position in the City of Houston is that of Mayor Sylvester Turner, at $236,189. This makes him the highest-paid elected official for the city.

As for city council, all members are listed at $62,983. In the November 14th run-off election, voters will have to make a final decision on nearly all Houston City Council seats. Few candidates won the majority needed to lock in their seat outright. Fortunately, each run-off will be between only the top two candidates. Election Day voters saw 100 candidates vying for just 16 seats.

City Controller was on the Election Day ballot. Chris Brown won re-election. He's listed at an annual compensation of $157,459. The role of Controller is similar in many ways to a Chief Financial Officer. Brown is in charge of tracking where every tax dollar is spent each year. Should money be misspent or misreported, it's his job to call that out.

Want to look up pay for other positions in the City of Houston? You can visit the Texas Tribune "Government Salaries Explorer" by clicking here. The data used by Texas Tribune is available under the Texas Public Information Act.