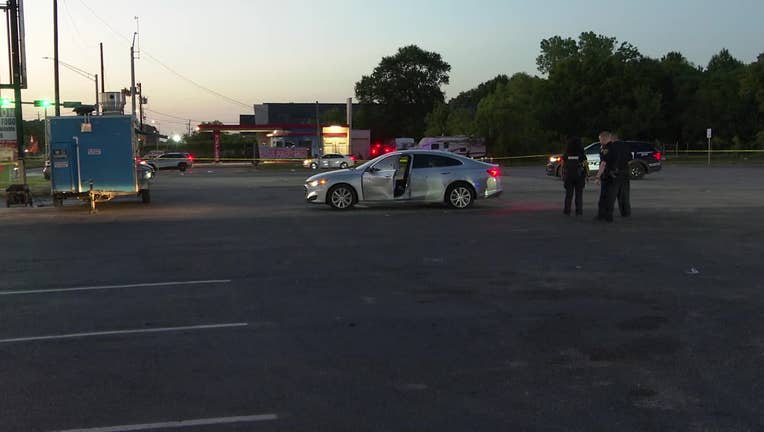 Two people were injured in a shooting on Annunciation.

HOUSTON - A man and a woman were wounded in a shooting near a food truck in northeast Houston on Sunday night, police say.

The shooting was reported around 8:22 p.m. near Annunciation and Homestead.

According to police, it appears two people were visiting a food truck when someone drove up and opened fire into their vehicle. 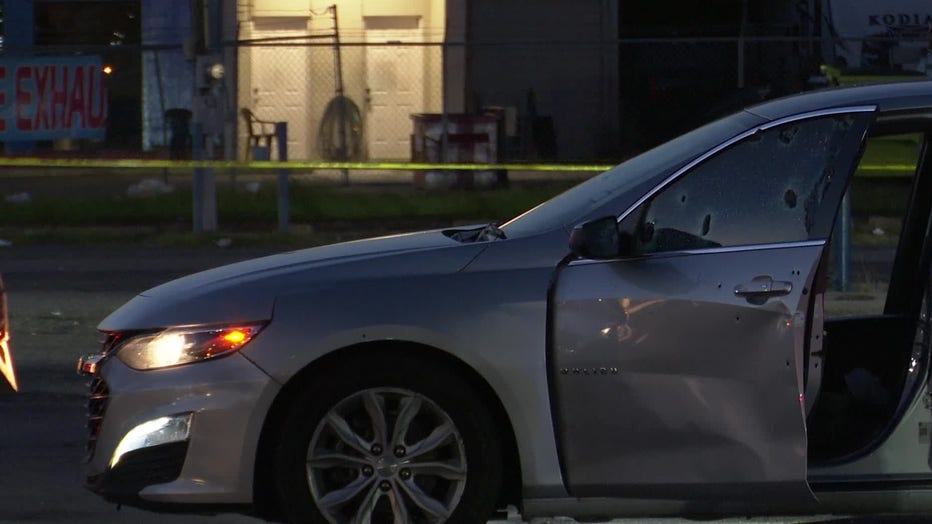 Two people were injured in a shooting on Annunciation.

The man and the woman were taken to the hospital. Their conditions are not known at this time.

A description of the shooter’s vehicle has not been released.