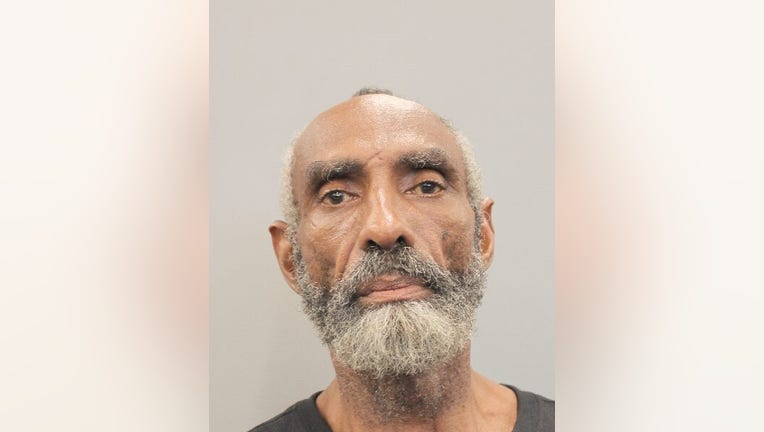 HOUSTON - A suspect has been charged with the murder of a man who was shot to death outside of a Houston convenience store late Sunday night.

James B. Thomas, 62, was arrested on Tuesday, Houston police say. The man who was shot to death was identified as 38-year-old Gary Jerome Hunter.

Officers responded to the 8000 block of North Main Street around 11:20 p.m. Sunday and found Hunter with a gunshot wound to the chest.

He was transported to the hospital, where he was pronounced dead.

Police at the scene said surveillance video showed two men in an altercation in the parking lot before the shooting.