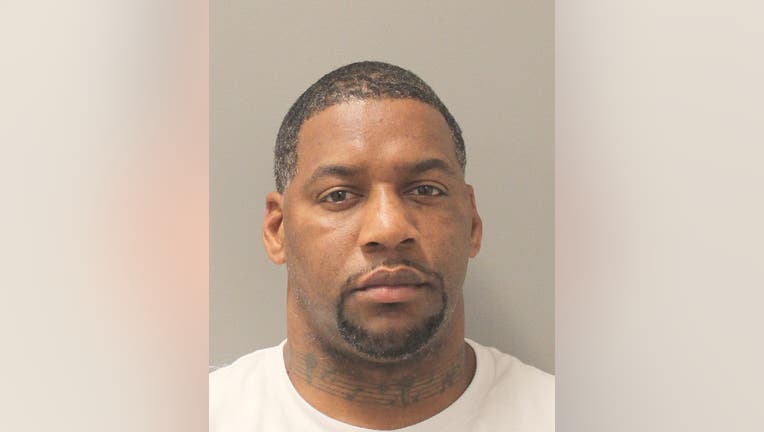 HOUSTON - A 43-year-old Houston rapper will spend over 23 years behind bars after being found guilty of drug trafficking in the area.

Jermaine West, also known as Breadman, plead guilty to 10 counts of drug trafficking back in April.

During the hearing, officials said the court heard additional argument that West had engaged in gang activity beyond his drug trafficking.

During sentencing, Hanks noted that West "destroyed people's lives." The court also noted that ‘for 20 years [West] played a dangerous game," and that he had "played the game and lost."

West was part of the Hood Kat Music Group rap studio based in southeast Houston.

Officials said the investigation began back in 2019 when law enforcement learned West was trafficking narcotics.

The information regarding drug trafficking as well as West's known position as an influential gang member in southeast Houston triggered the multi-agency investigation.

We're told West has been and will remain in custody pending transfer to a U.S. Bureau of Prisons facility to be determined in the near future.