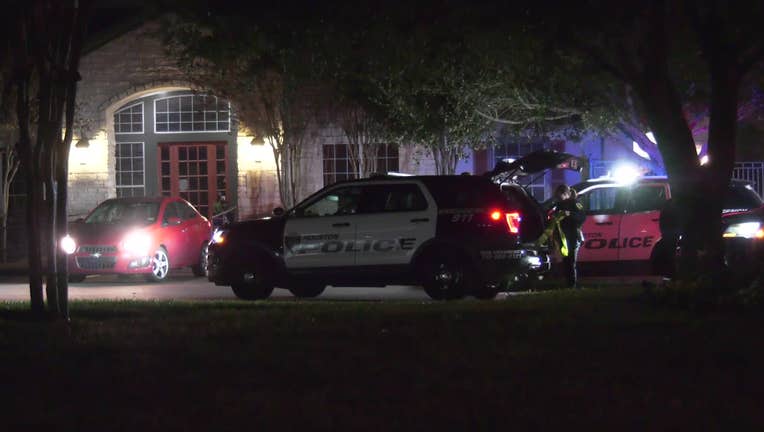 HOUSTON - Houston police say a man who reportedly attacked a woman on Tuesday night was shot by her brother because the brother thought he was reaching for a weapon.

According to police, a man was reportedly attacking a woman, and her brother showed up and stopped the assault.

The man allegedly then went after the brother, according to authorities.

Police say the brother reportedly knew the man carried a gun in a fanny pack he wears, and when the brother saw the man start reaching for the fanny pack, the brother took out his own gun and shot him.

Police say the woman and her brother are cooperating with officers. The investigation is ongoing.

FOR THE LATEST NEWS UPDATES, DOWNLOAD THE FOX 26 NEWS AP