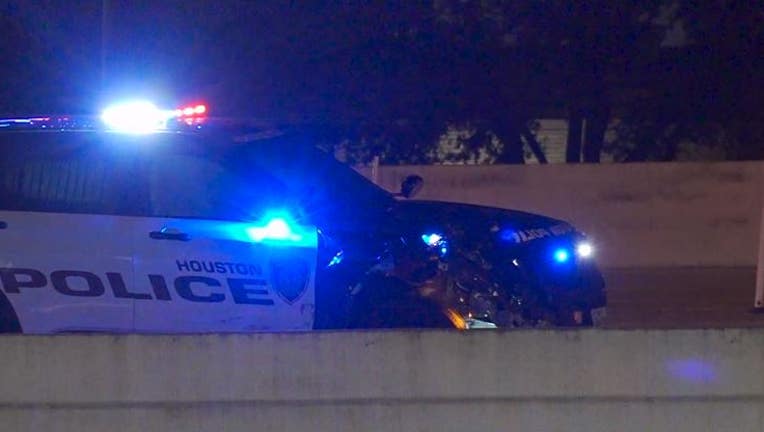 HOUSTON - Authorities have a woman suspected of driving while intoxicated behind bars after a police officer crashed their patrol vehicle into her car in west Houston.

It happened a little before 3 a.m. when investigators say a Houston PD officer was going east on the main lanes of Katy Fwy and Wilcrest. That's when the officer came across a red sedan stopped in one of the lanes with no hazard lights on and rear-ended the vehicle. 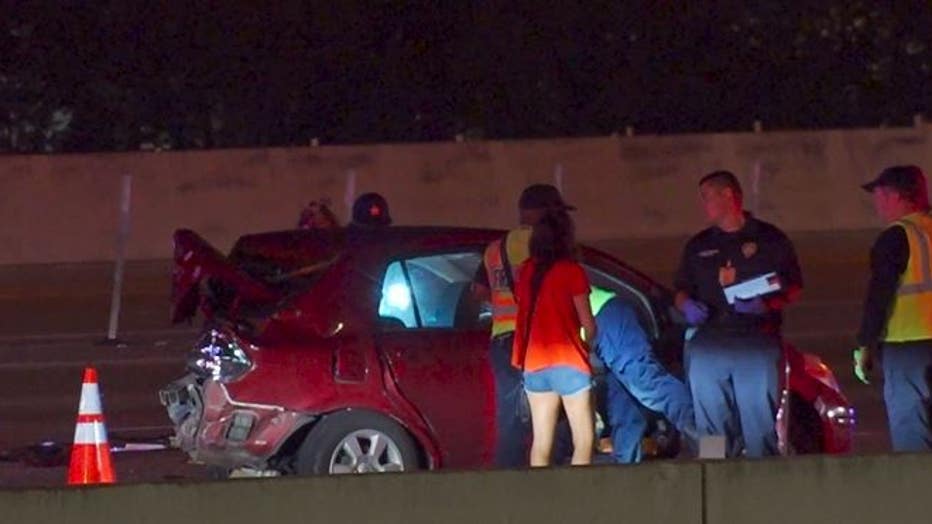 Both the officer and the unidentified woman inside the sedan were not injured. However, police evaluated the woman for DWI and was later taken into custody.