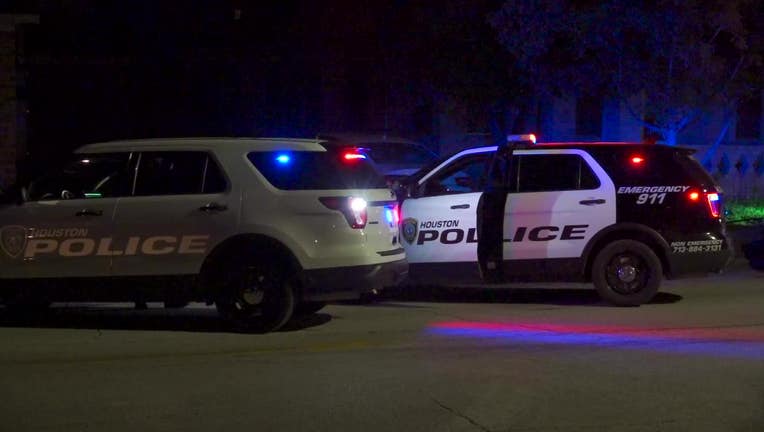 HOUSTON - Houston police are working to determine what led up to a shooting in Midtown.

The shooting was reported around 9:43 p.m. Friday in the 2800 block of Chenevert Street.

Authorities arrived and found a man with two gunshot wounds – one to the stomach and one to the leg.

The man was taken to the hospital and was last reported to be in stable condition. Police say he appears to be homeless.

According to police, the shooting occurred in a residential area, and a man who lives nearby with his mother is believed to be the shooter.

MORE: 'Why wouldn’t somebody stop to see if we were ok?' Victim of Tuesday pedicab hit-and-run crash speaks

Police say the alleged shooter's mother reported that he left the home, and about 10 minutes later she heard the gunshots.

It’s not clear what transpired before the shots were fired, police say. The investigation is ongoing.