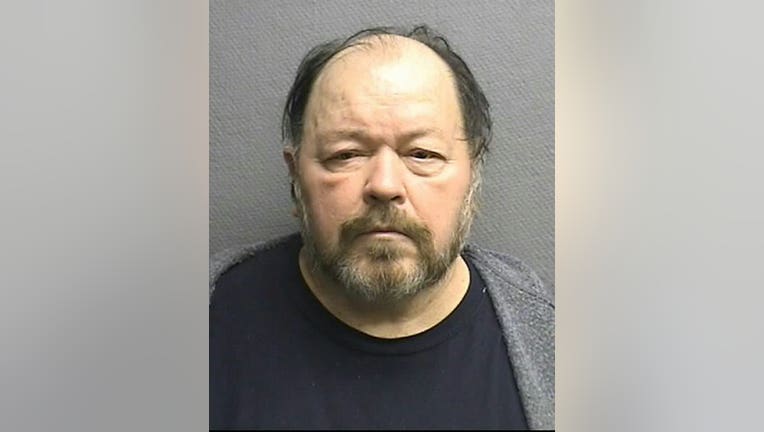 Raymond Gene Lazarine, 67, claims he was sleepwalking when he fatally shot Deborah Lazarine, his wife of 35 years on December 18, 2013.

HOUSTON - The Houston husband who murdered his wife and claimed he was “sleepwalking” when he shot her six times was sentenced Friday to 75 years in prison.

Testimony during the week-long trial showed Lazarine had a long history of verbally and physically abusing his wife.

Lazarine’s attorneys tried to persuade jurors that he was sleepwalking when he killed his wife and had no memory of the incident.

Prosecutors showed that he abused his wife and children, including repeatedly threatening to kill them.

“This is an individual who has terrorized a family for years. This was a horrific murder with no justification,” Trial Division Chief Sean Teare said.

“There is no mitigation and there’s nothing in this defendant’s past or future that means he’ll ever be a productive member of society.

Lazarine will be eligible for parole when he is 97-years old.