HOUSTON - A man who was fatally shot by police last week is believed to have killed a man who was in line at a west Houston McDonald’s in February, the police department says.

According to police, ballistics evidence linked the suspect, 18-year-old Alberto Riascos, to the deadly shooting of 47-year-old Clifton Zeno III.

Zeno was shot while in line at the fast food restaurant on Westheimer Road near Tanglewilde Street around 4 p.m. February 23. He died from his injuries.

The suspect fled the scene after the shooting. 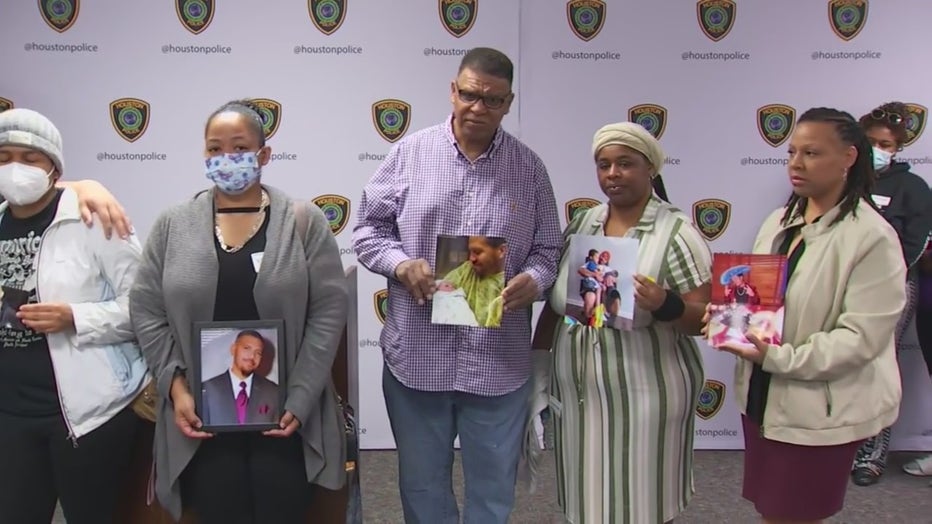 Family members hold photos of Clifton Zeno during a press conference on March 7.

According to police, during the investigation, homicide detectives learned that Riascos was possibly the suspect in Zeno’s murder. Authorities say Riascos was also wanted on a felony warrant for aggravated assault with a deadly weapon.

"So two reasons to get Mr. Riascos into custody. One on the outstanding aggravated assault - deadly weapon warrant, and two, so that homicide detectives could talk to him about this case," Houston Police Department Executive Chief Matt Slinkard said.

On March 2, officers located Riascos walking near his apartment in the 2500 block of Lazy Hollow Drive.

"When our officers went to take Riascos into custody last Wednesday evening at about 6 p.m. he pulled out a pistol and fired a shot. One of our sergeants discharged his weapon and fatally struck Riascos," said Executive Chief Slinkard. 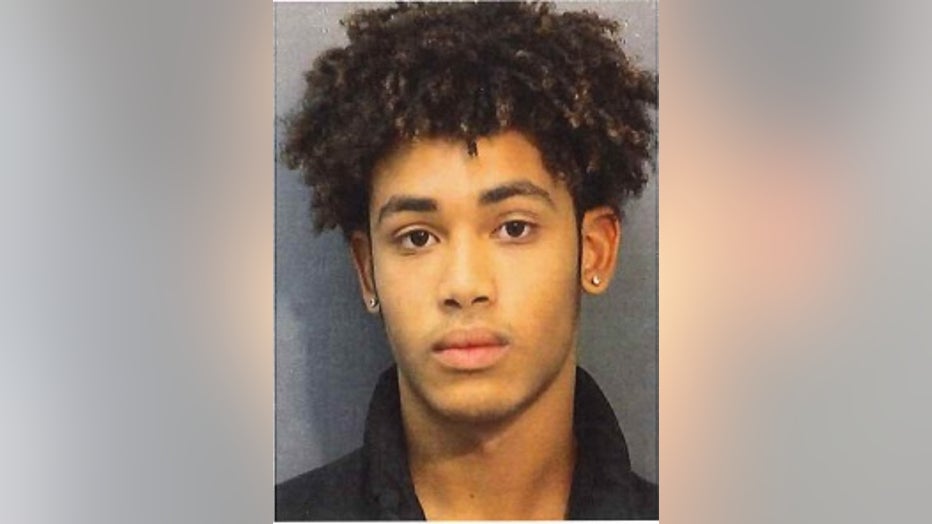 Police say the suspect’s gun was recovered at the scene of the officer-involved shooting.

Anyone with additional information in either incident is urged to contact the HPD Homicide Division at 713-308-3600.