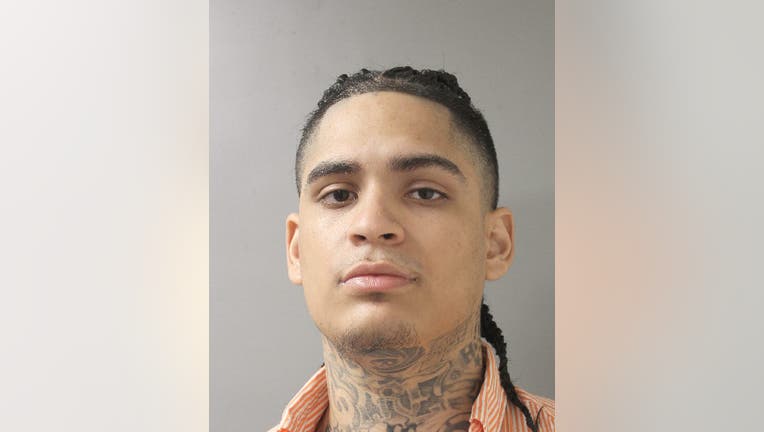 HARRIS COUNTY, Texas - One of the three men arrested for killing a Spring couple in 2018 was sentenced to life in prison without parole.

According to reports, Erick Peralta, 25, was convicted on Tuesday of capital murder after he killed Bao and Jenny Lam, both 61, on Jan. 13, 2018. Their son, Rich Lam, found them tied up and fatally shot in their home in the 16500 block of Glorietta Turn in Northgate Forest gated community near north Houston.

Officials say Rich Lam was concerned about his parents after not hearing from them for a few days. He went to their home around 8 p.m and called deputies when no one answered. Their bodies were found once officials forced entry into the home.

Peralta along with half-brothers Khari Ty Kendrick and Aakiel Kendrick were caught after a person who knew two of the men saw surveillance video of the three sneaking past the entrance of the Lams’ gated community.

"The ambush nature of the attack and the ruthlessness," said Sheriff Ed Gonzalez at the time.

The Lams were reportedly entrepreneurs who owned several Subway franchises and had two adult children.

3 men arrested in connection to murders of Spring couple

Harris County District Attorney Kim Ogg says, "Jenny and Bao Lam, who immigrated to America and built a prosperous life in Houston, were brutally killed during a home invasion in their gated community,"

Khari Ty Kendrick was 28-years-old when he was sentenced to life in prison without parole after being convicted back in May. Aakiel Kendrick, who was 21 at the time of the murders, is waiting for his trial on capital murder charges. 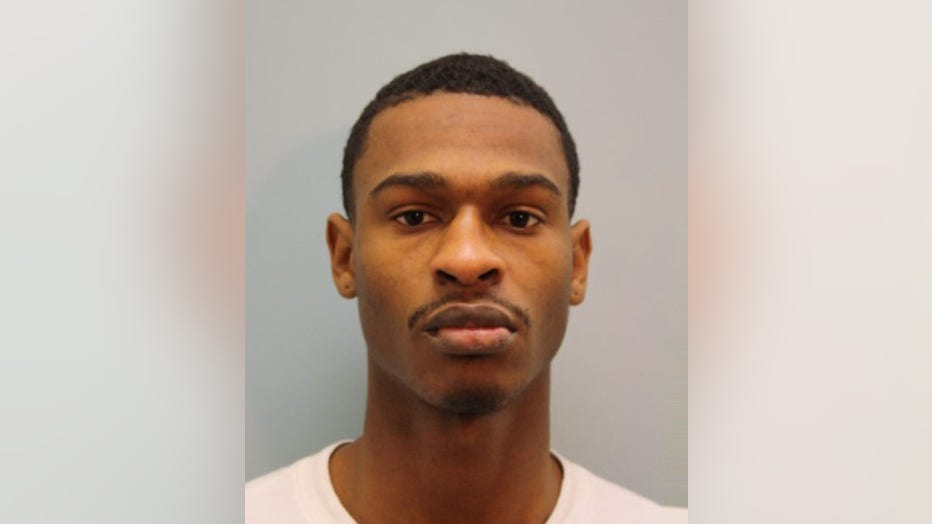 "The men responsible for their deaths broke in to rob, steal and kill, and they deserve to spend the rest of their lives in prison without the possibility of parole," said Ogg.

Peralta was prosecuted by Assistant District Attorneys Lacy Johnson and Samantha Knecht in a week-long trial.

SUGGESTED: Defendant in double slaying free from jail while habitual offender free on bonds is accused of murder

"The Lam family deserves justice, and we are grateful to the Harris County sheriff’s deputies who investigated this case and the jurors who evaluated all of the evidence and sentenced the defendant to life in prison," said Johnson, a chief in the DA’s Office’s Major Offenders Division.