Man drives himself to Houston gas station after being shot

A man who was shot then drove himself to a gas station in northeast Houston, police say.

HOUSTON - A man who had been shot drove to a northeast Houston gas station early Thursday morning, police say.

Around 3:40 a.m., authorities responded to the gas station in the 5900 block of E. Mt. Houston and found a man with a gunshot wound to his abdomen.

The man was taken to the hospital and was last reported to be in stable condition. 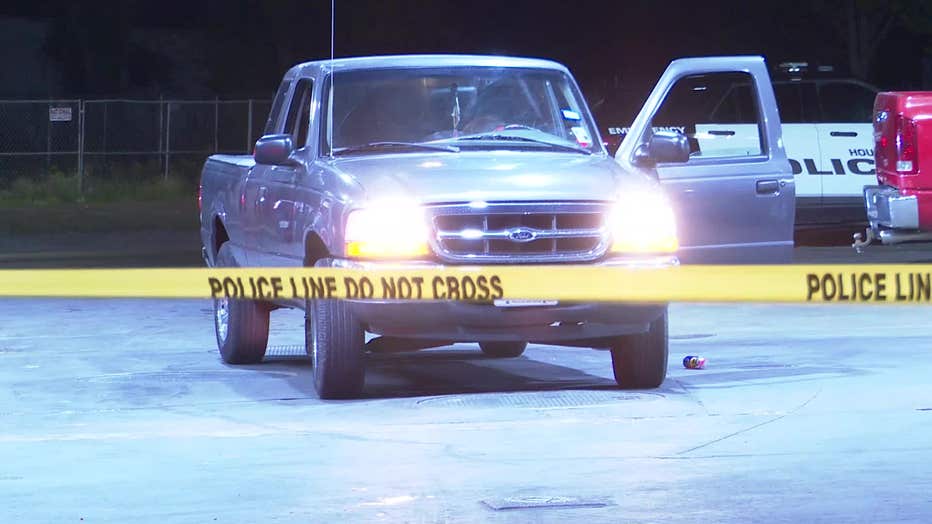 Police say a man who had been shot showed up a gas station on E Mt Houston Road.

Police say the shooting occurred at a separate location. Authorities were speaking with the man to determine where it happened.

According to police, there were no bullet holes in the man’s vehicle.