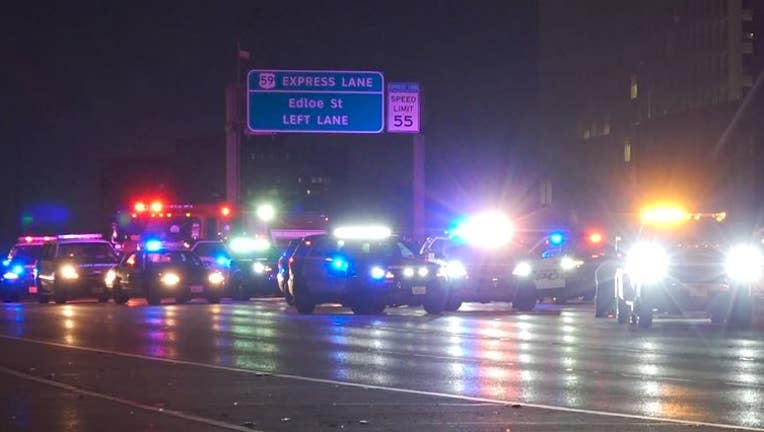 HOUSTON - A multi-vehicle crash overnight in southwest Houston resulted in no serious injuries, authorities, say, but three people were questioned for possibly drinking and driving.

It happened a little after 1:15 p.m. when investigators say an officer in a marked Houston PD patrol vehicle was heading down Southwest Fwy and Buffalo Speedway. That's where the officer was involved in a 3-vehicle crash when their patrol unit was sideswiped by another car. 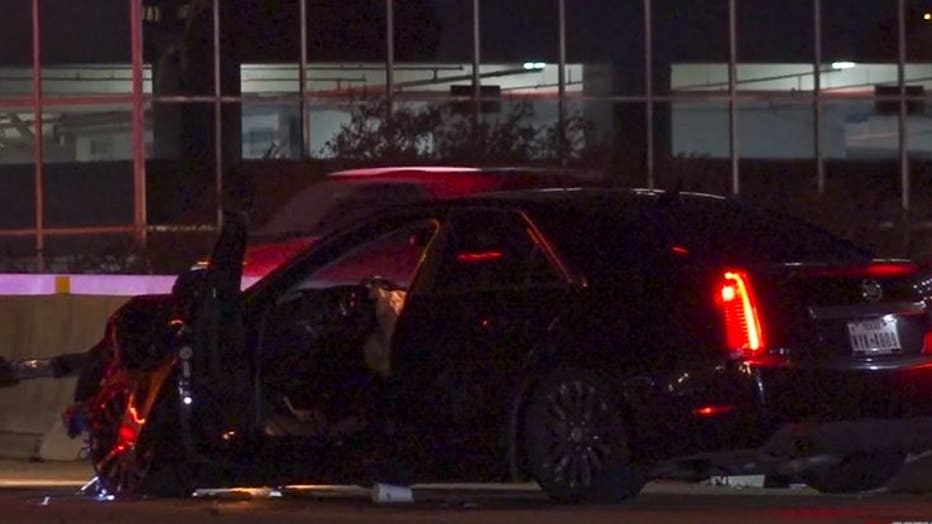 The officer's vehicle only suffered minor damage to a tire, but the drivers of the other two vehicles were detained for suspicion of driving while intoxicated.

Sometime after police and the Houston FD arrived to investigate and clean up the wreckage, one of the fire trucks was hit while blocking the roadway. 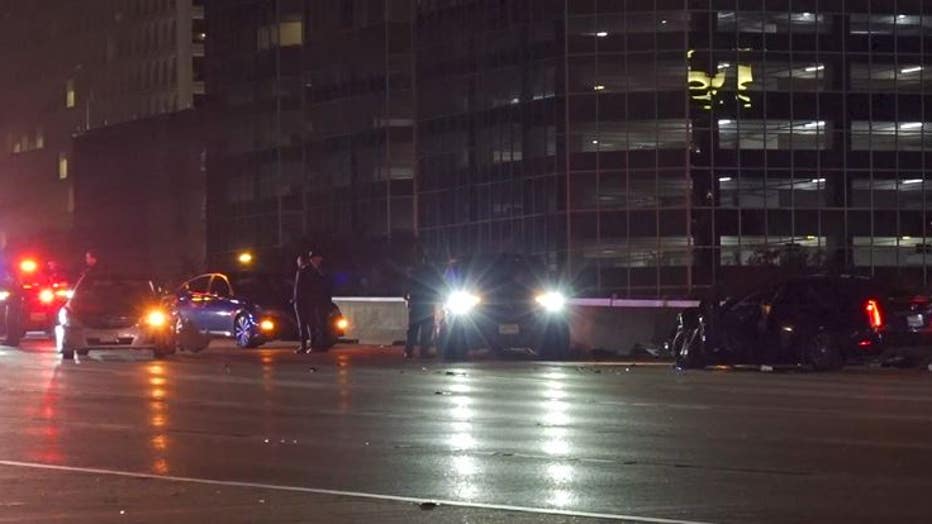 That driver was also detained for possibly driving while intoxicated.

We're told no one was seriously injured as a result of these crashes, but an investigation remains underway.