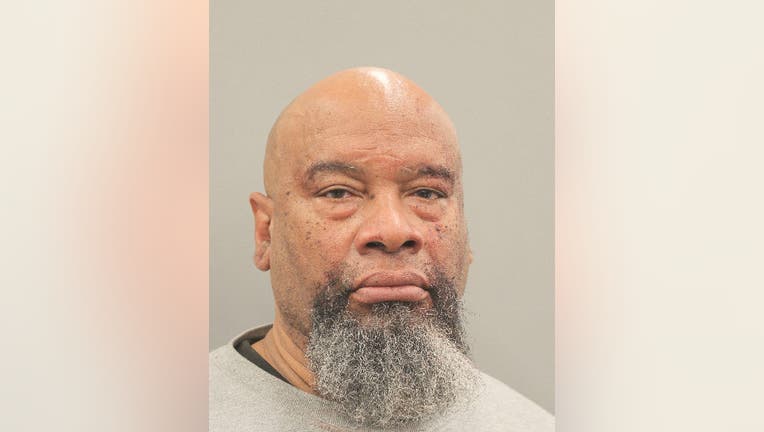 HOUSTON - Houston police say a father has been arrested for the deadly shooting of his adult son on Tuesday.

John Ieans, 65, is charged with murder in connection to the death of 27-year-old Andrew Ieans, police say.

The shooting was reported around 12:30 a.m. in the 6200 block of Rollingbrook Drive.

According to HPD, officers arrived and found Andrew Ieans lying on the home’s front lawn and suffering from multiple gunshot wounds.

Police say a witness reported that Andrew and his father were arguing when the father shot and killed his son.

John Ieans remained at the scene and was arrested.