HOUSTON, TX - It's been nearly 25 years since the O.J. Simpson case gripped the nation. Yet, the fascination remains as strong as ever. What happened on the night of June 12, 1994 when Nicole Brown Simpson and Ronald Goldman were brutally murdered? Disgraced football player O.J. Simpson may have some insight.

This Sunday, March 11th FOX will air a new, two hour special called "The Lost Confession" hosted by Soledad O'Brien. It begins at 7pm right here on FOX 26. The special will also feature a panel of analysts, including Christopher Darden, one of Simpson’s prosecutors from his criminal trial, as well as Eve Shakti Chen, a representative for Nicole’s family. Viewers will also see a never-seen 2006 interview with book publisher Judith Regan in which he detailed a “hypothetical” account about the slayings of his ex-wife and her friend.

Three Houston defense attorneys, FOX 26 Legal Analyst Christ Tritico, Carmen Roe and Adrian Villacorta weigh in on this controversial case, with their perspectives on the famous 1995 "trial of the century." 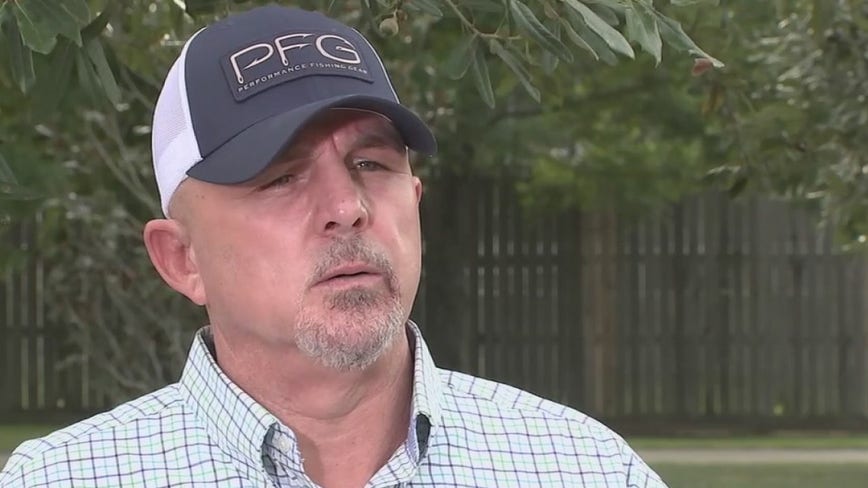