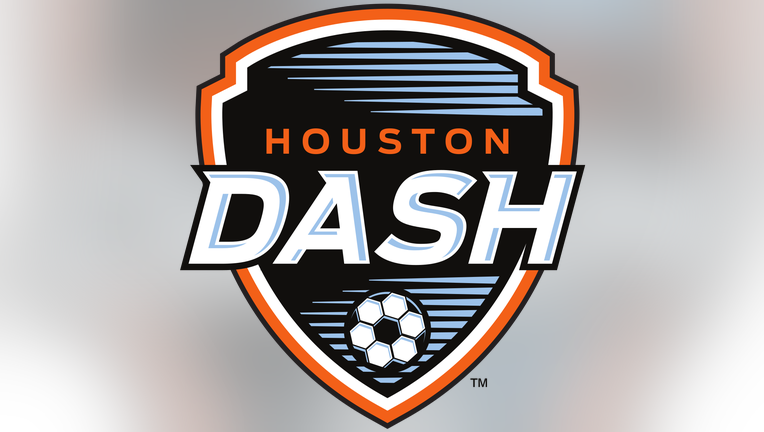 HOUSTON - The Houston Dash have announced a player on their team tested positive for COVID-19.

According to a release, when the organization was notified of the positive result, the player, who is asymptomatic, self-isolated under a strict and detailed protocol.

The organization said a second test for the player confirmed the positive result.

Out of an abundance of caution, all team and staff members were also instructed to self-isolate following the initial positive test result, and the team immediately implemented contact tracing. Team training sessions were temporarily postponed until all members of the team and staff could be tested a second time and will resume Thursday.

The release added that although the Dash and Houston Dynamo both train at Houston Sports Park, the teams train on separate fields. Both teams are practicing social distancing and hand hygiene when using any indoor facilities. Also, no Dash players or staff members attended Saturday night’s Houston Dynamo match at BBVA Stadium.

The organization added the Dash remain scheduled to play the Orlando Pride on Saturday, Sept. 26 at BBVA Stadium.