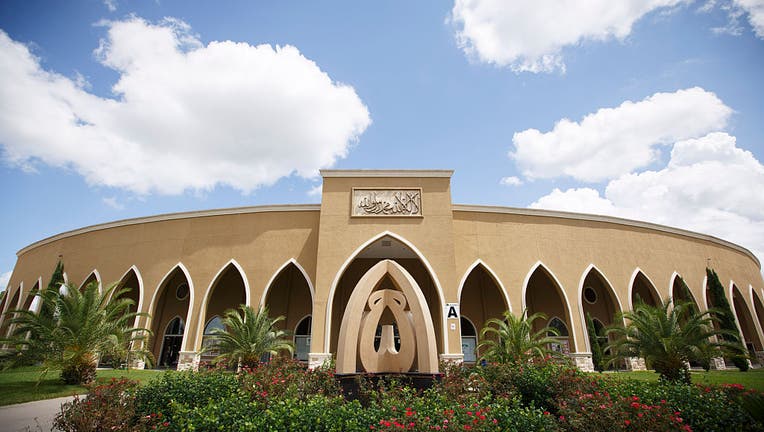 HOUSTON - A recent attack in Albuquerque, New Mexico against Muslims has Houston city leaders ready to protect its own Muslim residents.

This comes after a man in his mid-20s was killed Friday night, which Albuquerque police believe to be connected to ambush-related shootings of three other Muslim men in the past nine months.

MORE: Muslim man killed in Albuquerque may be linked to other Muslim shooting deaths: police

Earlier this week, officials confirmed local detectives and federal law enforcement officers were looking for possible ties between the separate crimes. Two of the men — Muhammed Afzaal Hussain, 27, and Aftab Hussein, 41 — were killed in the past week, and both were from Pakistan and members of the same mosque. The third case involves the November killing of Mohammad Ahmadi, 62, a Muslim man of South Asian descent.

"There is reason to believe this death is related to those shootings," Albuquerque Police Chief Harold Medina said during a news conference Saturday.

The news has sparked outrage among leaders, with President Joe Biden condemning the attacks.

Houston Mayor Sylvester Turner also voiced his support for Muslim residents via Twitter, where he also asked the Houston Police Department to "beef up security around our mosques."

"Houston stands with our Muslim brothers and sisters in #Albuquerque and Houston and throughout our country," Mayor Turner said. "An attack against one is an attack on us all."

Chief Troy Finner confirmed in a separate tweet that he has already urged his officers to increase patrol around local mosques.

"We will continue to work with our local Muslim leaders to provide a sense of safety and security," the chief said.