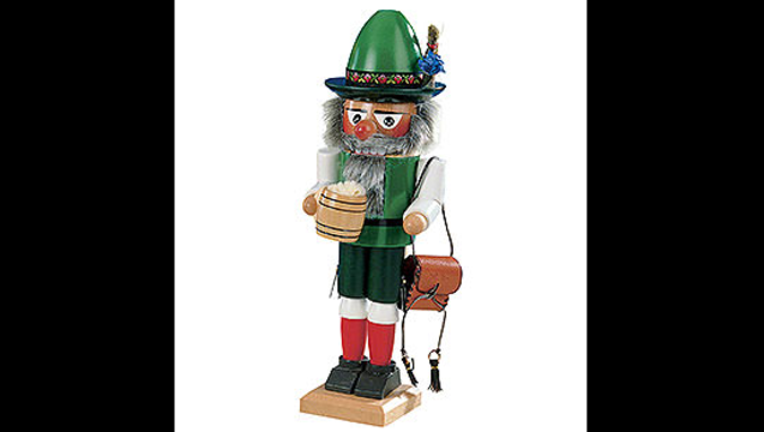 BERLIN (AP) — One of Germany's largest producers of traditional wooden nutcrackers has filed for bankruptcy, citing increased labor costs due to the country's new minimum wage.

Director Karla Steinbach told the Hildesheimer Allegemeine newspaper that she had paid most of her 120 employees around 5.50 to 6.50 euros ($6.25 to $7.40) per hour before the government increased the minimum hourly wage to 8.50 euros ($9.65), dpa reported.

Chancellor Angela Merkel's party agreed to the minimum wage at the insistence of its center-left coalition partners, which she called a "painful" political compromise at the time.