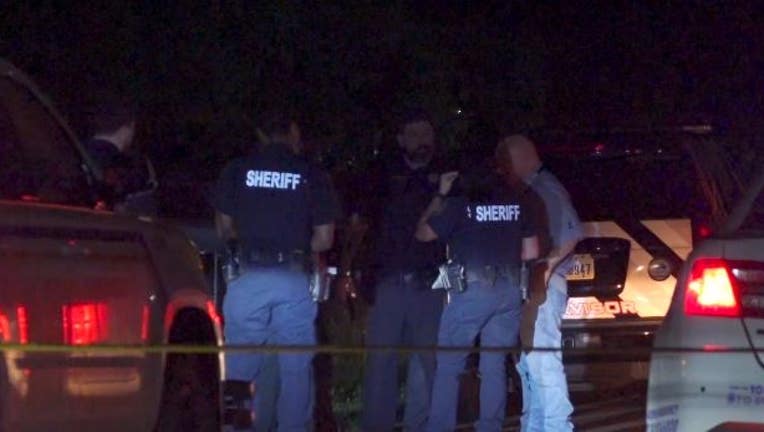 HOUSTON - Deputies believe an ongoing dispute between neighbors Saturday night in northeast Houston escalated into one shot in the chest.

According to HCSO District 2 Lt. Paul Bruce, an investigation remains underway, but preliminary information suggests the incident stems from an ongoing dispute between two neighbors. 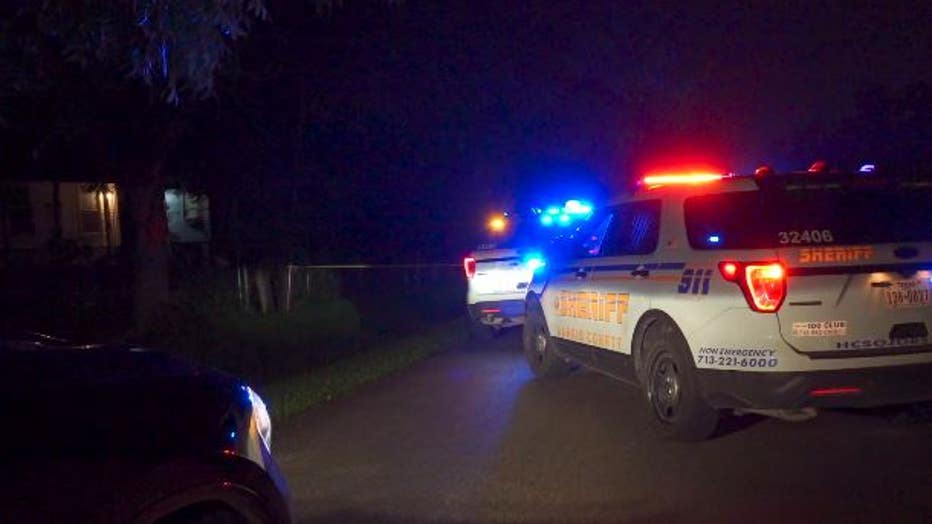 At some point, one of the neighbors pulled out a gun and shot the other in the chest.

The victim was taken to an area hospital to undergo surgery as he was in serious condition.

Meanwhile, the shooter has been detained for questioning. 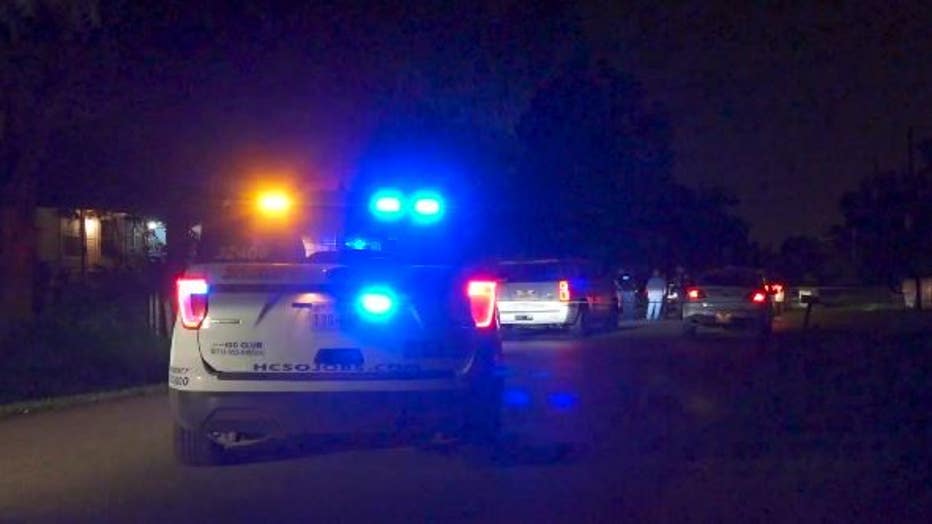