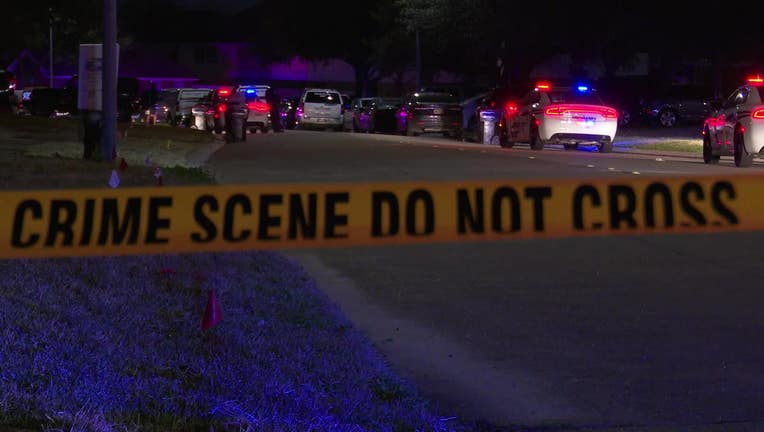 The Harris County Sheriff's Office says a man was fatally shot through his bedroom wall after someone visiting the home allegedly found a firearm in another room and pulled the trigger assuming it was not loaded.

The shooting occurred in the 2200 block of Laurel Creek Drive around 11:25 p.m. Tuesday.

According to the sheriff’s office, the victim’s wife initially believed that someone shot at their home from outside and her husband was struck by the gunfire.

The sheriff’s office says deputies later determined that a gunshot was fired from inside the home, went through the wall between the den and the master bedroom, and struck the victim.

The 48-year-old man died at the scene.

Homicide investigators interviewed a man who was visiting the family. The sheriff’s office says he stated that he located a firearm in the home, assumed it was not loaded and pulled trigger.

The case was presented to the Harris County District Attorney’s Office. Manslaughter charges are pending against the man, the sheriff’s office says.

Anyone with information in this case is asked to contact the Harris County Sheriff’s Office Homicide Unit at (713)274-9100.