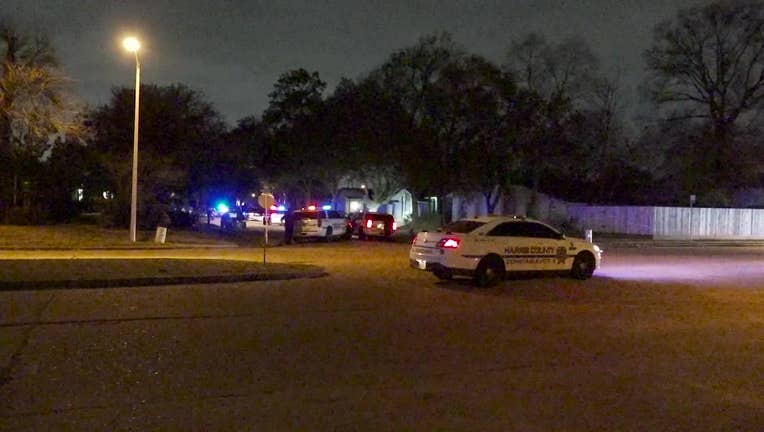 Four people, including a possible suspect, were found dead in a home after a SWAT standoff in east Harris County, Sheriff Ed Gonzalez says.

According to Sheriff Gonzalez, Pct. 3 units initially responded to an in-progress call of a female shot in the 14300 block of Lourdes Drive around 3:15 a.m. Wednesday.

When responding units arrived, they began to approach the residence and were met with gunfire, authorities say. The deputies were not injured.

SWAT responded to the scene.

Sheriff Gonzalez says they were able to engage in conversation with the person inside who would not come out.

According to the sheriff, authorities were eventually able to gain entry into the home and heard a final gunshot.

SWAT found two women and two men dead inside of the home. Authorities believe one was the possible suspect.

Sheriff Gonzalez says the possible suspect has what appears to be a self-inflicted gunshot wound.

According to the sheriff, one of the women is believed to be the possible suspect's girlfriend, and the other two may be her adult children.