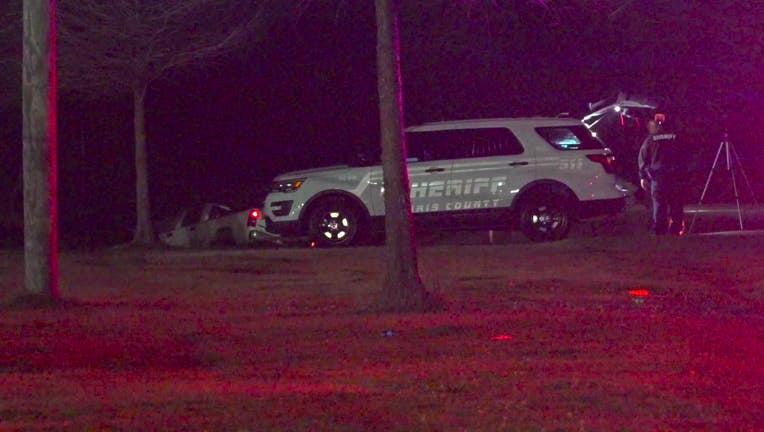 BAYTOWN, Texas - Authorities say a man died after he crashed into a ditch and was ejected from his pickup truck in Baytown.

According to the sheriff’s office, the man was driving a 2007 Chevrolet Silverado 1500 northbound when his vehicle left the roadway.

The driver was ejected from the pickup truck and sustained serious injuries. He was taken to the hospital, where he later died.

The sheriff’s office says, at the scene, there was evidence located on the pickup truck, which leads authorities to believe another vehicle may be involved.

The case remains open and is under investigation by the Harris County Sheriff's Office Vehicular Crimes Division.