A man was shot during an argument with his ex-wife's boyfriend in east Harris County, authorities say.

A man was shot during an argument with his ex-wife’s boyfriend outside a home in east Harris County, the sheriff’s office says.

The shooting was reported around midnight early Tuesday morning in the 14400 block of Bandera Street.

The sheriff’s office says a man was outside his ex-wife’s home when her new boyfriend showed up. 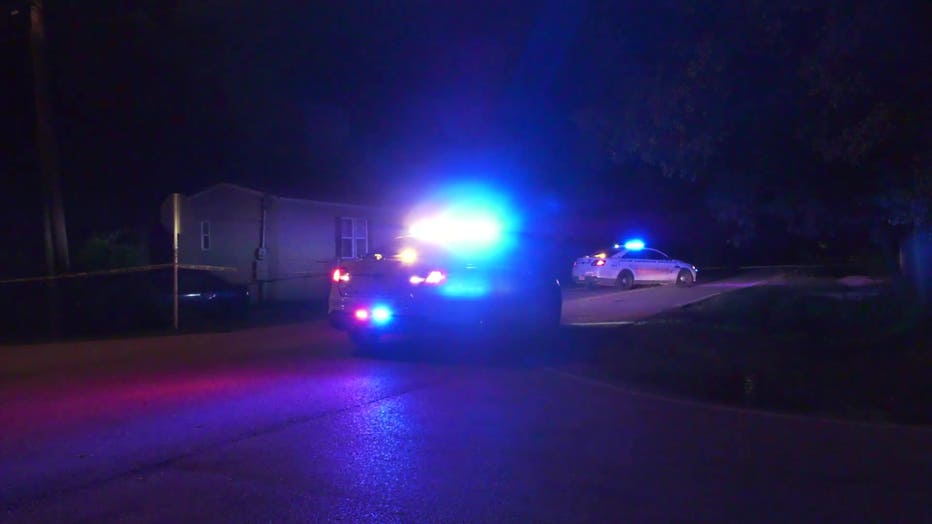 The two men argued, and it escalated, authorities say. The ex-husband was shot.  He was transported to the hospital and was last reported to be in stable condition.

The sheriff’s office says the boyfriend is still at large, but they do know his identity.