Hidalgo retained her seat in the November midterm election with about 18,000 more votes than Mealer.

"After careful review and analysis of the facts available, I have decided to file an election contest," Mealer wrote on Twitter just before midnight Thursday night. "Every Harris County voter should be deeply concerned about voter suppression and welcome full transparency to ensure free and fair elections." 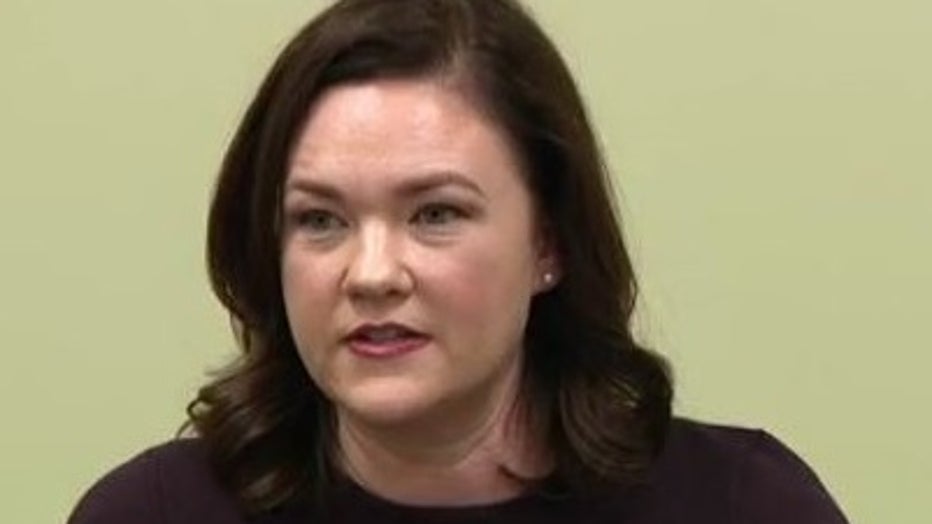 In a lengthier statement also shared on Twitter, Mealer pointed to the post-election assessment that was recently released by the Harris County Elections Administrations Office.

"It is inexcusable that after two months, the public is no further along in knowing if, and to what extent, votes were suppressed," Mealer’s statement reads. "Far from being a ‘success,’ as the report characterizes, there were serious operational issues that occurred throughout Election Day that call into question whether the county’s failures denied voters their right to vote."

The report highlights issues experienced on Election Day, including some voting centers not opening on time, and provides some reasons for the issues. One of the things blamed in the report for Election Day problems was the World Championship Parade that was held in Houston the day before. The report said that some schools serving as voting centers gave staff the day off for the parade, which meant some presiding judges couldn’t set up on Monday morning and instead rescheduled to Monday evening/night or Tuesday morning.

"The report culminates with the ultimate ‘dog ate my homework’ excuse of the World Series parade being responsible for delayed openings and fails to solidify the number of polling stations that suffered from ballot paper shortages," Mealer wrote in the statement released Thursday.

Voting ended up being extended an additional hour at all polling locations in the county on Election Day following a lawsuit.

Despite issues experienced, the Election Administrations Office report said, "overall, Election Day was a success with 782 VCs assigned, set-up and operational. Over 1 million voters turning out to vote for the entire election."

In her statement, Mealer said, "Unlike those holding office, I do not have the weight of government behind me to investigate matters with the gravity and effort that reports of voter suppression justify but I do have the ability to exercise my legal rights as a candidate. My decision to file an election contest is fundamentally about protecting the right to vote in free and fair elections. There aren’t a lot of things that Lina Hidalgo and I agree on but surely, we can both agree that it is un-American to suppress votes."

Harris County Attorney Christian D. Menefee said in a statement Friday that two Harris County Republican candidates who lost the November election, including Mealer, announced that they would file election contests, and more may choose to file on Friday which is the deadline for filing.

"This is a shameful attempt by a group of losing candidates who couldn’t win the hearts and minds of Harris County voters and are now throwing nonsensical legal theories at the wall to see what sticks. Each of them should be deeply embarrassed and these claims should not be taken seriously by the public," Menefee's statement read.

According to Menefee's statement, the contests being filed request that the more than 1 million votes casts in the county be voided and another election held for the challenged races.

"This is a shameful attempt by a group of losing candidates who couldn’t win the hearts and minds of Harris County voters and are now throwing nonsensical legal theories at the wall to see what sticks. Each of them should be deeply embarrassed and these claims should not be taken seriously by the public," said Harris County Attorney Christian D. Menefee. "These losing candidates are finally laying bare what we all know to be true – for them, it’s not about improving elections or making sure our elections are secure, it’s about playing games with our democratic systems and refusing to accept the will of the voters."

"These election contests are frivolous attempts to overturn the votes of more than a million residents in the third largest county in the country. The county will now have to spend substantial resources handling these contests, time that could instead be spent serving the people of Harris County," added County Attorney Menefee. "Voters have moved on. Public servants have moved on. These losing candidates should move on too."