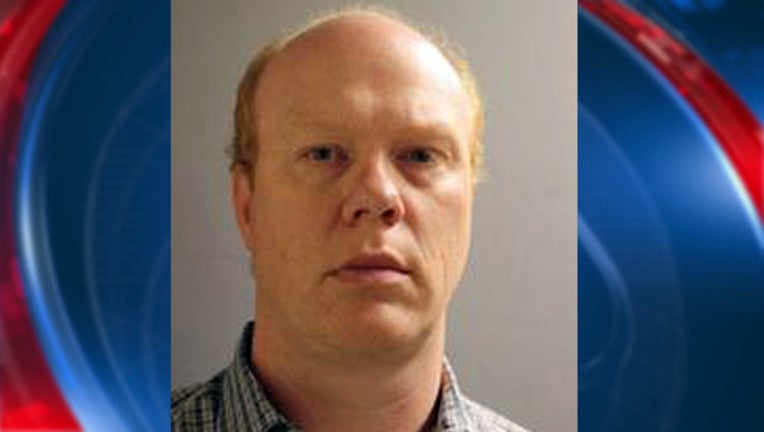 HOUSTON (FOX 26) - The Harris County Sheriff's Office High Tech Crime Unit has announced the arrest of a man who has been charged in multiple cases of possession of child pornography. That man was identified as a Harris County employee with the Office of Court Management who acted as the information technology administrator over criminal data records.

When High Tech Crime Unit investigators arrived to his workplace, they spoke with Stones and he confessed to them. Stones was relieved of duty at the Harris County Office of Court Management and taken into custody. He was then taken to the Harris County Jail and processed on three counts of possession of child pornography, which each carry a bond amount of $5,000.