A 12-year-old boy was shot while sleeping in a northwest Harris County apartment after several shots were fired from a club across the street, according to Sheriff Ed Gonzalez.

HOUSTON - A 12-year-old boy was shot while asleep in his apartment in northwest Harris County, authorities say.

The shooting was reported in the 7300 block of Alabonson.

According to Sheriff Ed Gonzalez, gunshots were fired from a club across the street, and the boy was struck.

The boy was taken to the hospital in fair condition.

"Teen may be in fair condition, but wounds are serious. He was possibly struck with a round from an assault-rifle, wounding several parts of his body," Sheriff Gonzalez wrote on Twitter. 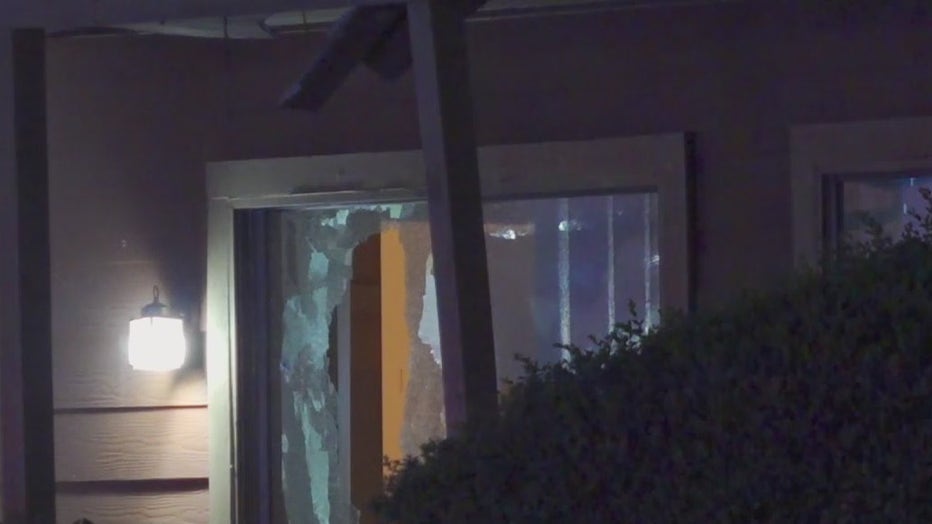 A boy was shot while sleeping in his apartment on Alabonson.

The sheriff says 80 to 100 shots were fired, and multiple shooters may be involved.

According to Sheriff Gonzalez, people may have entered the club and remained inside when the shooting erupted. HCSO SWAT is responding to the scene to clear and secure the building.