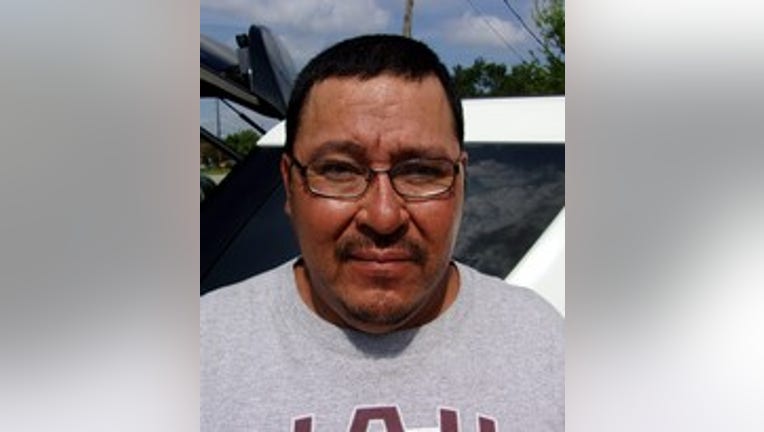 CROSBY, Texas - The Harris County Sheriff’s Office says a man has been charged with sexual assault, and authorities are urging any other potential victims to come forward and speak with investigators.

Jose Acosta, 45, was charged with sexual assault stemming from an incident in east Harris County on August 1.

The sheriff’s office says Acosta was indicted for giving numerous alcoholic drinks to a 17-year-old victim and then assaulting her later that evening after she was intoxicated.

Acosta is reportedly known to frequent ATV and water parks in the Crosby area.

Authorities say Acosta is a predominantly Spanish speaker, and investigators feel there may be other victims due to their language barrier.

The sheriff’s office says investigators will also be accompanied by a forensic nurse investigator to help victims with the trauma associated with these types of crimes.

Anyone with information is urged to call the Adult Special Crimes unit at 713-274-9370.