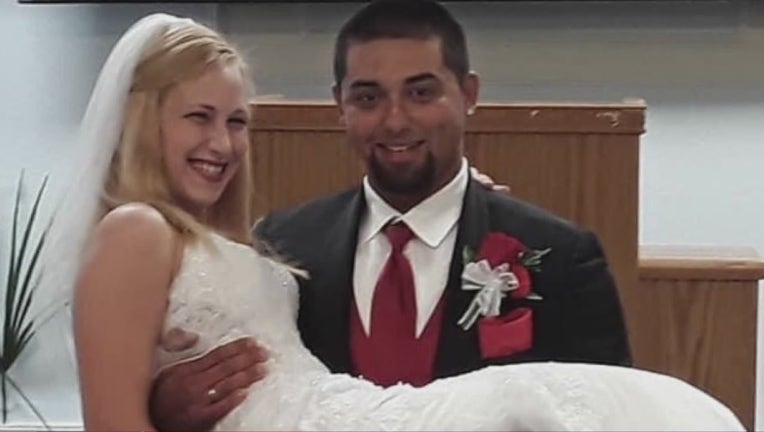 The former police officers were fired by then HPD Chief Art Acevedo.

Bodycam video released in September captured the final moments of the deadly confrontation in Denver Harbor, when 28 HPD Officers responded to a "man in distress" call.

The footage shows officers trying for roughly 15 minutes to calm Nicolas down, deploying tasers and rubber bullets, which brought him to the ground.

But moments later, Nicolas lunges for an empty taser and officers shot him more than 20 times.

According to a statement from Harris County District Attorney Kim Ogg, Civil Rights Division prosecutors presented all the evidence over a four-day period.

"In officer-involved shootings, grand jurors have a range of options, from criminally negligent homicide to murder, and range of defense considerations, including self-defense and defense of a third person," Harris County  District Attorney Kim Ogg said.

"Civil Rights Division prosecutors presented all the evidence to ensure grand jurors were fully informed prior to making a decision," Ogg said. "Our heart goes out to the Chavez family over the loss of their loved one. We respect the grand jury’s decision."

RELATED: Family still demanding answers after loved one was shot more than 20 times one year ago by HPD