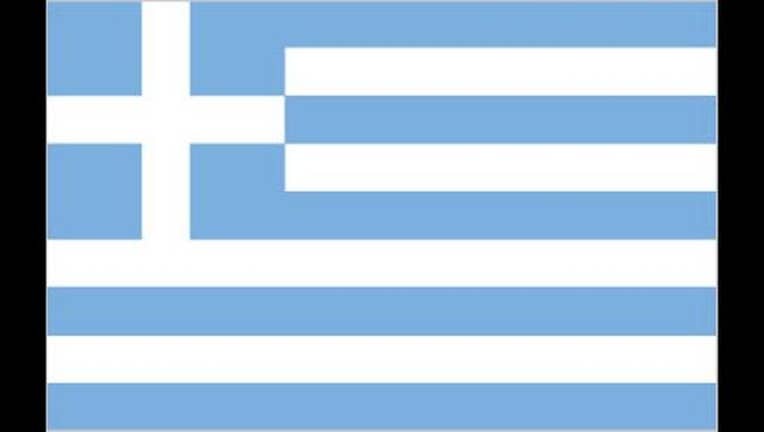 ATHENS, Greece (AP) — Greece's left-wing government says it has given itself a 25-day deadline to push through a series of major reforms demanded by bailout lenders.

She made the pledge as bailout inspectors from the International Monetary Fund, the European Central Bank and the European Commission were due back in Athens. French President Francois Holland is also due to visit Greece on Thursday and Friday for bailout-related talks.

The Greek government is about a third of the way through early implementation goals required by lenders in order for Greece to get a massive, third bailout. It is looking for alternatives to agreed-upon tax hikes on private school fees and rental income.