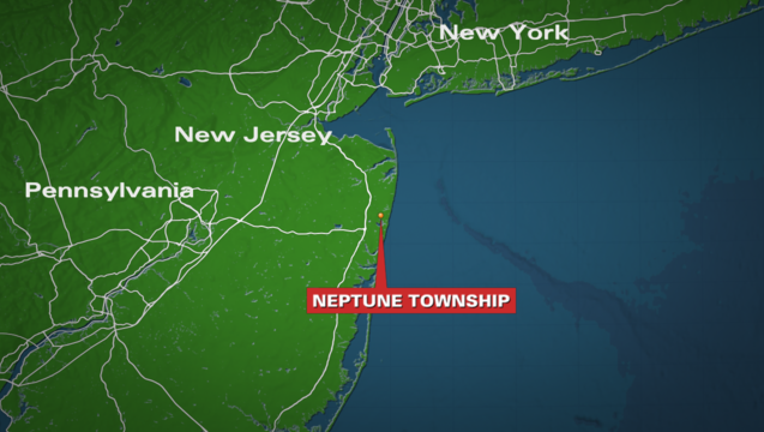 FREEHOLD, N.J. (AP) — A suspended New Jersey police officer has been indicted on charges of chasing and gunning down his ex-wife while their 7-year-old daughter was in his car.

The 51-year-old has pleaded not guilty.

Authorities say Seidle was off duty and had his daughter in the front seat of his vehicle when he chased after a car driven by his ex-wife, Tamara, on June 16. Authorities say moments after the chase ended, he got out and fired his service weapon several times into her vehicle. She died at a hospital.

Seidle threatened to shoot himself before he surrendered to police.