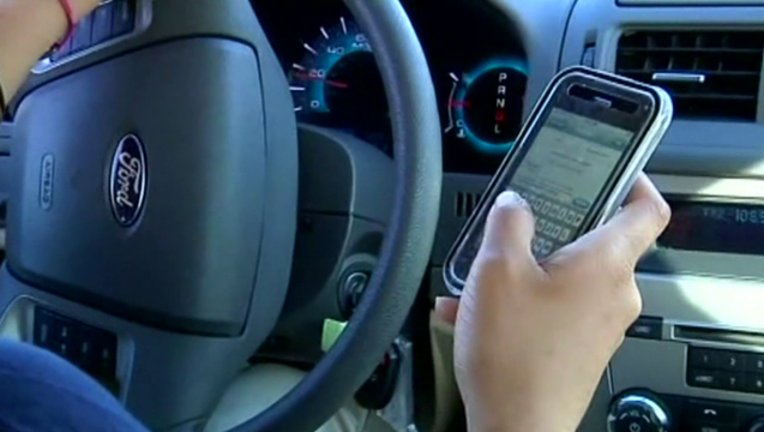 House lawmakers then voted to accept those changes. Abbott had not said if he would sign the bill, though it would have become law automatically unless he vetoed it.

Forty-six states already have laws against texting while driving. Similar legislation has been voted down for nearly a decade in Texas. Texas passed one in 2011, but then-Gov. Rick Perry vetoed it.

The latest attempt drew new momentum after a March church bus crash killed 13 people. Federal investigators say the driver of the pickup truck that hit the bus said he was checking for a text when the crash occurred.