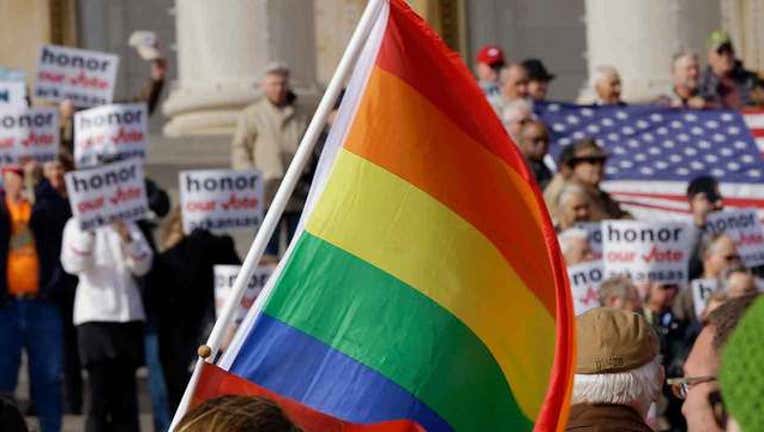 NEW YORK (FOX 5 NY) - Roland Bosee Jr. and Nino Esposito of Fox Chapel, Pennsylvania, have been together since 1970. Now that same-sex marriage is legal, they want to tie the knot. The only catch is they are legally father and son.

Esposito, who is 78, adopted Bosee, 68, in 2012, reported the Pittsburgh Post-Gazette. Adopting a partner has been a common way of gaining legal stature for gay relationships.

U.S. Sen. Bob Casey has taken an interest in the couple's story.

He has written a letter to Attorney General Loretta Lynch asking for guidance in this case.

According to the Post-Gazette, Sen. Casey wrote that “the law has changed dramatically since the adoptions were first carried out.”

He also asks that the Justice Department "consider issuing guidance for courts across the country so that gay couples who have previously entered into adoptions can annul them in order to receive marriage licenses."