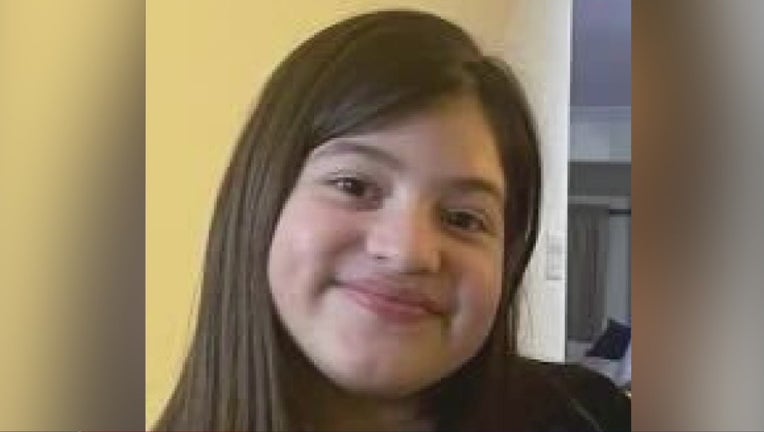 HOUSTON - Funeral arrangements for Arlene Lynette Alvarez have been released to the public.

On February 14, police say an ATM robbery victim shot at a vehicle he believed belonged to the robber, but actually belonged to the family of 9-year-old Arlene Alvarez, who was shot while sitting in the back seat.

The funeral service begins at 1 p.m. on February 25 at Grace Church Houston. 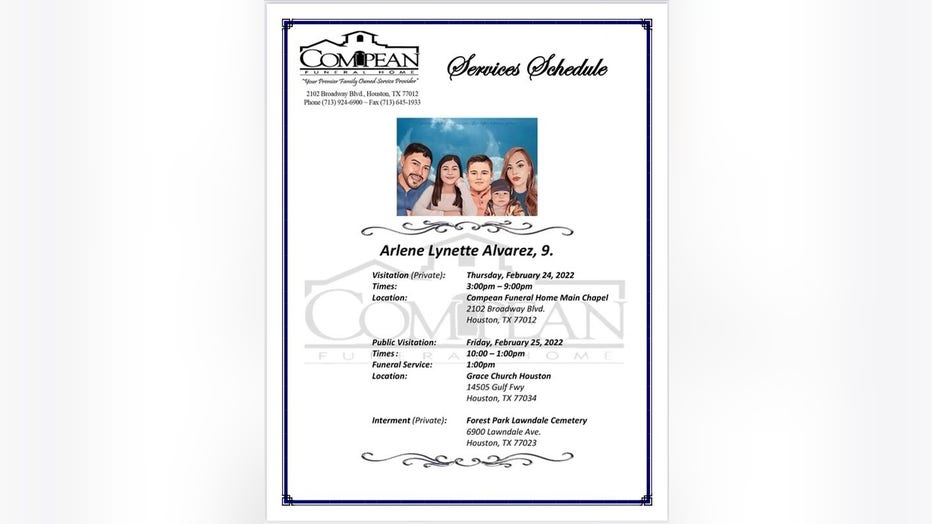 Attorneys hold dueling press conferences in the case of a 9-year-old girl who was shot and killed by the victim of an ATM robbery last week.