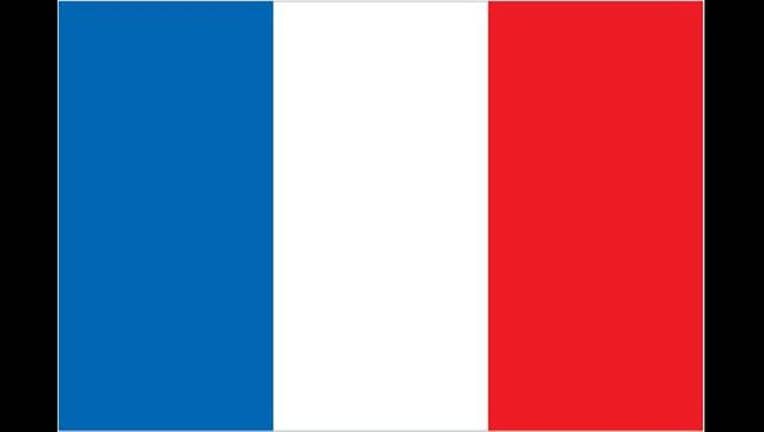 MILAN (AP) — France has returned some 200 migrants to Italy who plunged into the sea to cross into France, evading border controls.

They were among some 300 who had moved to the rocky shoals on the Italian side of the border in recent days, in defiance of authorities who had removed migrants from the shoreline last summer.

The No Borders activist group said the action was aimed at forcing the border to re-open. They plan a protest on Sunday.

The president of the Liguria region appealed to the government for help amid rising tensions.

Migrants arriving in southern Italy after being rescued in the Mediterranean continue to make their way to the border town of Ventimiglia hoping to continue to northern Europe, despite tighter border controls.