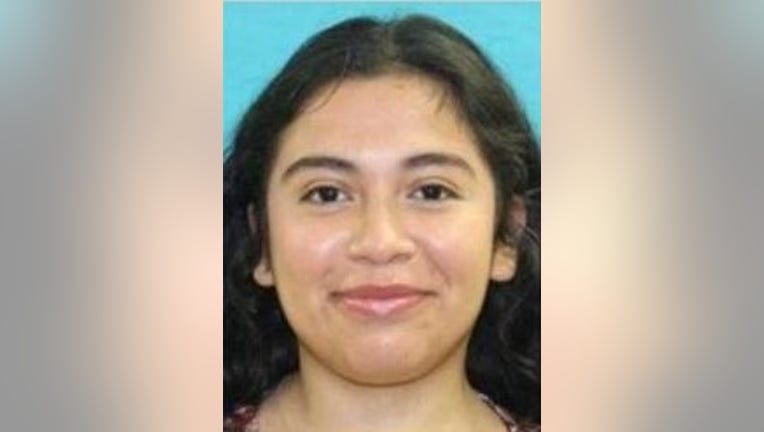 EL CAMPO, Texas - The Fort Bend County Sheriff’s Office has found for an 18-year-old woman who was reported missing on Thursday.

According to the sheriff’s office, Alexandra Pineda was reported missing around 1 p.m. She was reportedly last seen by her family in the 4700 block of Baker Road in Needville.

However, the sheriff’s office says her last known location was with her ex-boyfriend Dylan Gonzalez, 19, around 2:45 p.m. in the 500 block of Tegner Street in El Campo. Authorities say a weapons investigation was being conducted by El Campo police at the location. 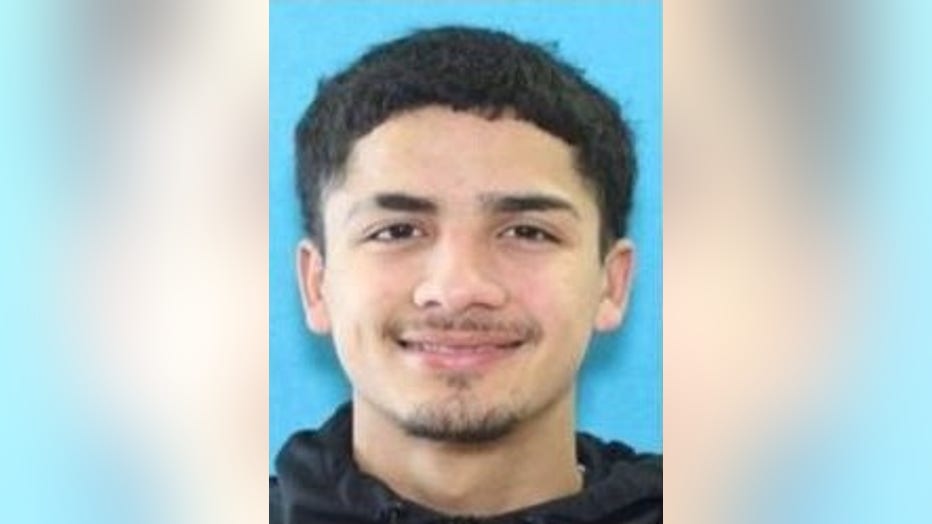 Pineda is 5’1" tall. There are two descriptions of what she may have last been wearing. One is blue pajama pants with polar bears and a black jacket. The second description is a yellow shirt with gray sweat pants.