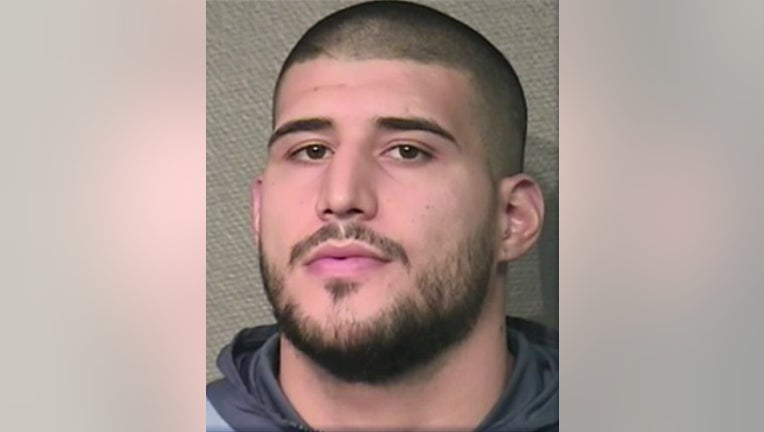 HOUSTON - A 27-year-old Katy resident and former football star at both Cinco Ranch High School and Rice University will spend the next 12 years behind bars in connection with the overdose death of a Rice football player, according to U.S. Attorney Jennifer B. Lowery.

According to a release, Stuart Mouchantaf pleaded guilty on February 20, 2020, when he admitted he distributed carfentanil, a deadly synthetic opioid, to the former football star who had NFL aspirations, which resulted in his death.

Mouchantaf has been and will remain in custody pending transfer to a U.S. Bureau of Prisons facility to be determined in the near future.