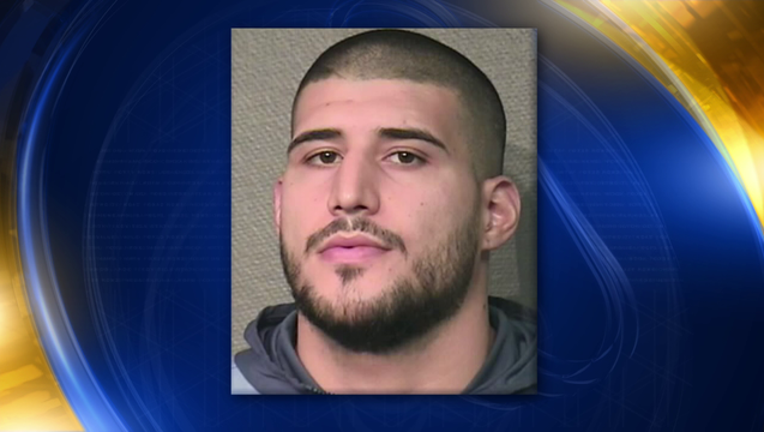 HOUSTON (FOX 26) - Federal charges have been filed against a 26-year-old Katy man in connection to the overdose death of a Rice football player in March 2018, the U.S. Attorney's Office announced on Thursday.

The Houston Police Department and the Harris County Institute of Forensic Sciences conducted the investigation with the assistance of the Drug Enforcement Administration.