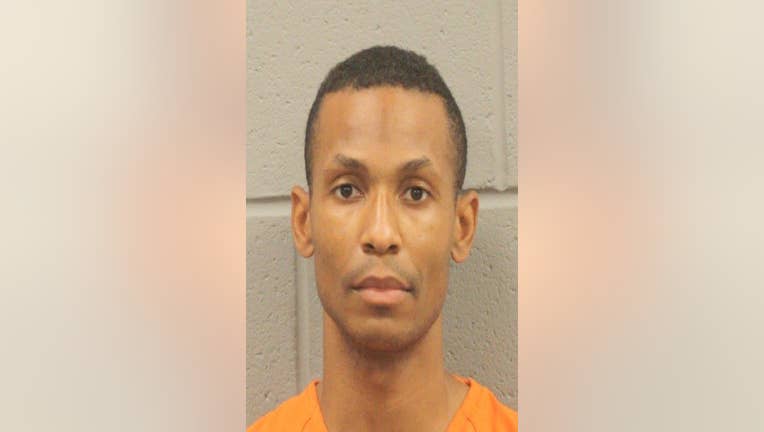 According to a release, Lee Boykin was arrested Saturday and booked into the Harris County Jail.

Authorities said a victim reported that after being pulled over by Boykin Friday night for a traffic stop at the Red Roof Inn, located on the 9000 block of North Freeway, she was told to get out of the vehicle and get into the front passenger seat of the patrol car.

That’s when, authorities stated, she was driven to the back of a dark unlit parking lot on the 10700 block of North Freeway where she was forcibly told to get out and perform sexual activities.

After which, a release said, Boykin would place his hand on his firearm and told the woman to run.

During questioning, Boykin told investigators that the incident was consensual and he denied threatening or assaulting the woman.

Texas DPS said that they promptly withdrew all of Boykin’s authority as a commissioned officer, ordered him to surrender all department property, and initiated the process to terminate his employment.

Boykin had been employed with the department for approximately four years and was assigned to the Texas Highway Patrol office in Katy.
Bond for Boykin was set at $100,000.