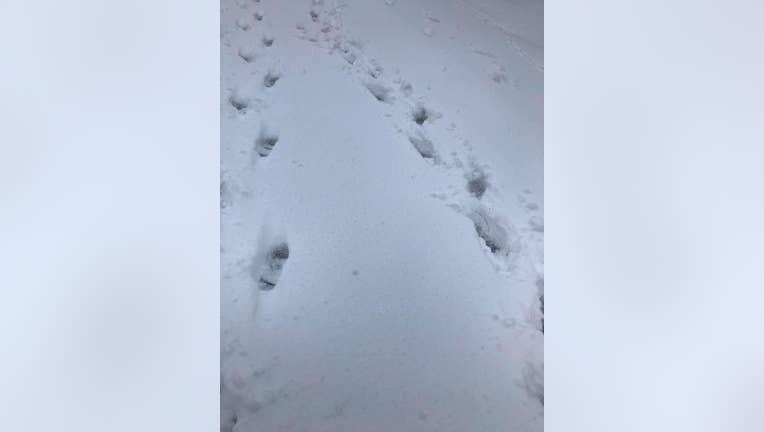 TACOMA - Sometimes it's hard to catch a criminal. Other times, they make it too easy for officers.

Just before 3 a.m. on Feb. 13, Pierce County Sheriff's deputies responded to an alarm call at a home in Tacoma that had just been burglarized.

When deputies arrived, they saw two people running away from the home. Not knowing if a crime had been committed, two deputies continued to the house, while one watched the suspects run through a nearby field.

The deputies checking the home found the detached garage had a broken window on the main door. 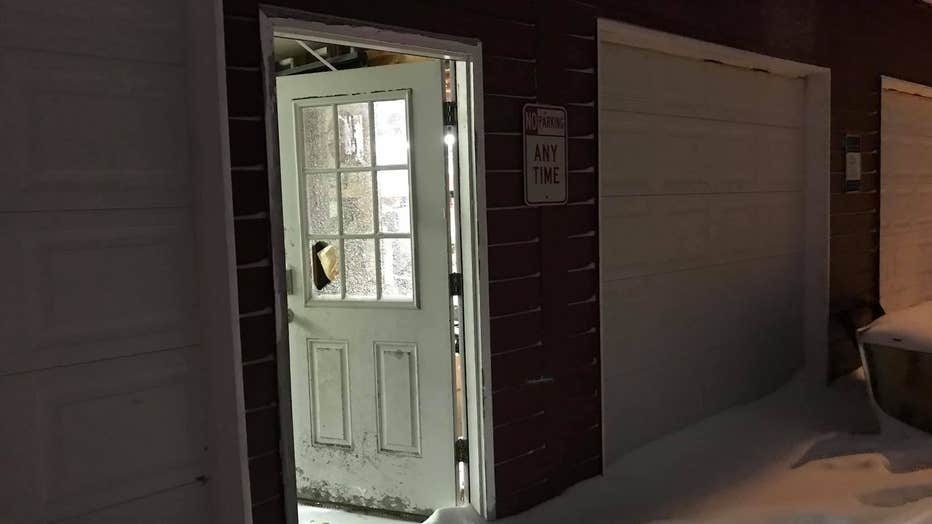 A K9 and handler arrived and were able to follow two sets of footprints in the snow leading away from the garage and into a church parking lot.

RELATED: Driver crashes into Spanaway business, walks away from scene

After he was arrested, deputies tracked the second pair of tracks which stopped at a tree. Deputies called for the man to climb down from the tree. He eventually complied and climbed down.

Both were arrested and booked into the Pierce County Jail for second-degree burglary and obstructing a police officer. The dumpster suspect was also booked for unlawful possession of a controlled substance.