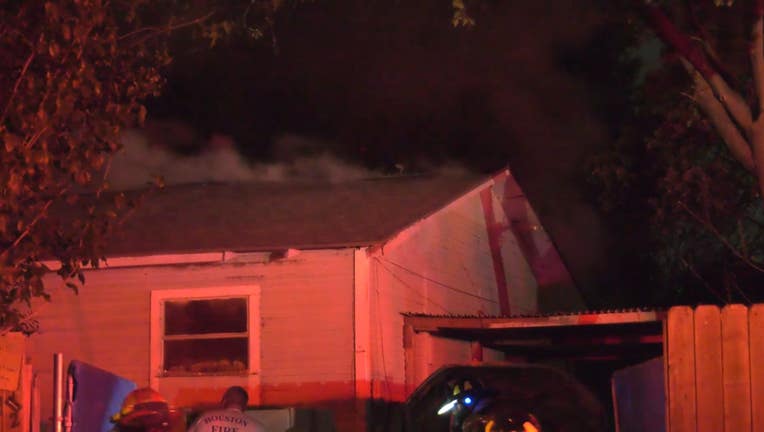 Firefighters responded to a house fire early Thursday morning in the Heights area.

HOUSTON - A man and a woman were taken to the hospital in serious condition after firefighters rescued them from a house fire.

Firefighters responded to the fire on Walton Street in the Heights area around 1:30 a.m. Thursday.

A man who was able to escape the fire by climbing out of a window told firefighters that two more people were still inside.

Firefighters entered the house and located the man and the woman.

They were both taken to the hospital in serious condition. Their current condition is unknown.