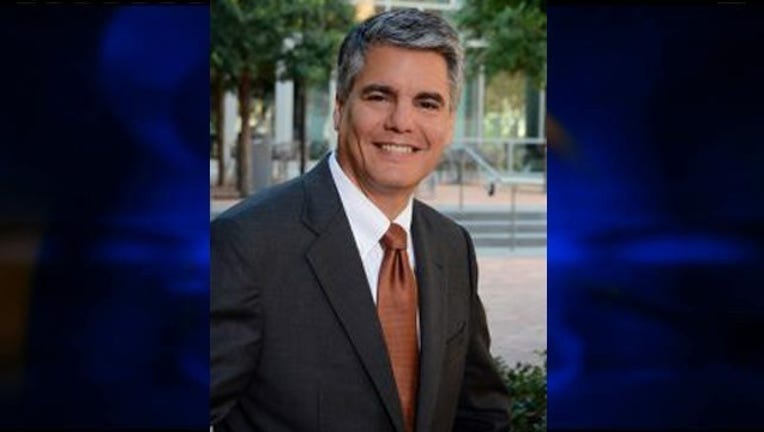 AUSTIN, Texas (AP) - University of Texas System regents have formally appointed Greg Fenves as the new president for the flagship campus in Austin.

Fenves, the school's provost and second in command since 2013, was sole finalist for the job. The vote naming him as the finalist had been 5-3, but won formal approval for the job 8-0.

Regent Wallace Hall, who clashed for years with outgoing President Bill Powers, initially voted against Fenves but abstained from the final vote.

The 58-year-old Fenves will be paid a base salary of $750,000, not including other benefits and deferred compensation.

Fenves takes over June. 3. Powers was pressured to resign in 2014 after years of clashes with board members and former Chancellor Francisco Cigarroa.