Kathleen Kennedy Townsend says the search for her daughter and her son who disappeared while canoeing in the Chesapeake Bay has gone from “rescue to recovery.”

ANNAPOLIS, Md. (FOX 5 DC) - Kathleen Kennedy Townsend says the search for her daughter and her son who disappeared while canoeing in the Chesapeake Bay has gone from “rescue to recovery.” 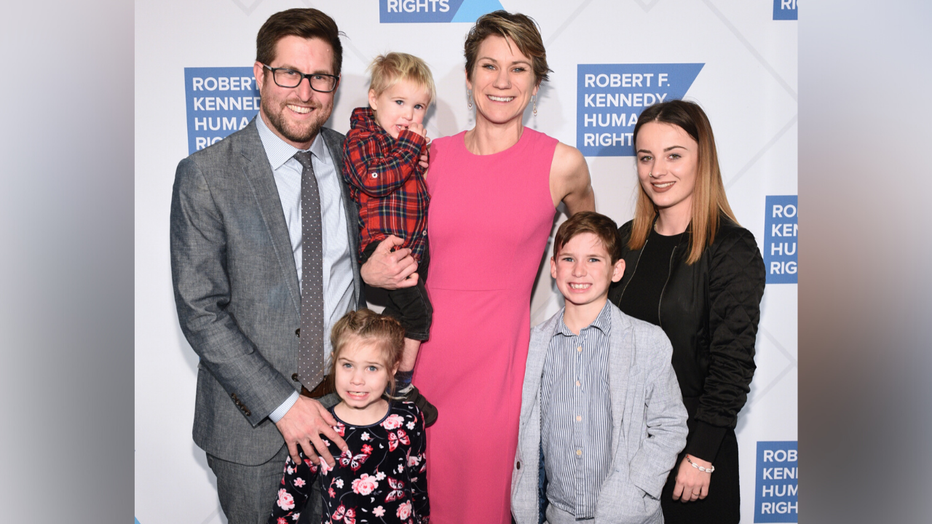 APP USERS: Click here to watch FOX 5 for the latest

The Coast Guard has been searching for the pair for more than 24 hours since they were seen 10 miles south of Annapolis.

The Coast Guard is searching for two canoers after they were last seen ten miles south of Annapolis, Maryland, in Chesapeake Bay Thursday evening.

“With profound sadness, I share the news that the search for my beloved daughter Maeve and grandson Gideon has turned from rescue to recovery. Our Maeve devoted her life to helping society’s most vulnerable. She was a Peace Corps Volunteer who pursued a career in law to give voice to the voiceless. She was Executive Director of the Georgetown University Global Health Initiative and taught bioethics and human rights as an adjunct professor, where she gave hope to those who need it most. Maeve served on the board of the Brady Campaign and Robert F. Kennedy Human Rights, where she honored the standard that we are all defined by the plight of those society leaves behind. She was a PTA president, a soccer star, and a marathon runner.

Maeve was vivid. You always knew when she was in a room. Her laughter was loud, unabashed, and infectious. She did everything with her full self and her whole heart. She gave the best hugs, sang loudly and out of tune, danced, wrestled, argued, forgave. Maeve shone. The fire emanating from her soul warmed us all. Her husband, David, and their children, Gideon, Gabriella, and Toby, were the great joys of her life. The role she treasured most was mom.

Gideon, like his mom, was a star athlete who loved soccer, golf, and running. He took after his parents in the most extraordinary ways. He loved riddles, math, chess, and adventures. He loved to invent new games with his mom and share them with us all. Gideon was a loving and protective big brother to Gabriella and Toby. And she was the most wonderful sister to Meaghan, Kat, and Kerry.

When my uncle Ted eulogized my father, he offered a prayer that what daddy was to his family, and what he wished for others, would someday come to pass for all the world. This is our prayer for Maeve and Gideon.

Our hearts are crushed, yet we shall try to summon the grace of God and what strength we have to honor the hope, energy and passion that Maeve and Gideon set forth into the world. My family thanks all for the outpouring of love and prayers as we grieve and try to bear this devastating loss.” 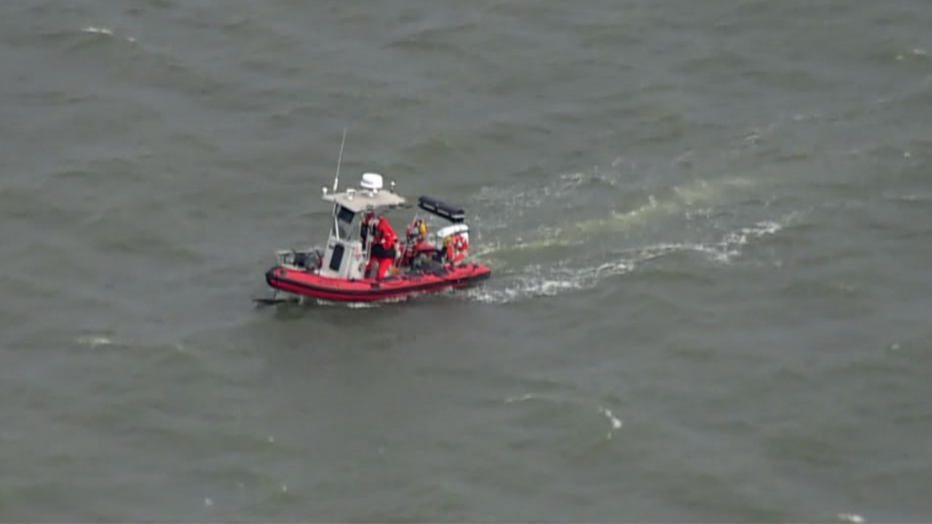 Robert F. Kennedy's granddaughter, Maeve Fahey Kennedy, and her 8-year-old son, Gideon, have been identified as the two canoers who went missing in Chesapeake Bay.

Kennedy and her son may have been paddling the canoe from a residence in Shady Side out into the bay to retrieve a ball, but were unable to paddle back to shore, according to officials.

Searchers recovered what they believe was their canoe on Thursday evening.

A Kennedy family member and her son have been identified as the missing canoers in Chesapeake Bay.

Watchstanders at the Coast Guard Sector Maryland National Capitol Region command center said a report was received from Maryland State Police officials that two individuals were seen struggling to return to shore in a canoe near Herring Bay.

Anyone with additional information regarding this case should contact the Sector Maryland command center at 410-576-2525.