HOUSTON (FOX 26) - Bethtitha Donaldson had no idea at the time this would be her last dance with her son Fabian Smith.

“I wouldn’t wish this on my worst enemy,” Donaldson said.

Or any of the other lasts that now haunt the grieving mother.

“I just want to know what was my son's last words,” Donaldson said. “Did anybody hear him say anything.”

“I wish I was there with him. I was eight minutes from him,” said Fabian’s father John Marsden.  “I always told him I would protect him and I wasn’t there. It’s just killing me every day.”

Fabian Smith was murdered on December 29, 2017. It happened at around 8:30 p.m. Police say he was walking across the street with three friends in the 3500 block of West Orem. Someone drove by and shot Smith. Police say he was the intended target.

His family says the three so-called friends he was with have offered no help in identifying Smith’s killer.

“And I don’t understand how you call yourself a friend but you’re not helping,” Donaldson said.

Fabian Smith had a bright future and leaves behind a 6-year-old daughter.

“He was going to Harris County Community College and then transfer over to Texas Southern University,” said Fabian’s Aunt Eka Allen.

“We’re Christians and we don’t believe in trying to get the person or anything like that,” said Fabian’s grandmother Lorna Stewart. “We’ll let police do their job and hope for justice.”

Anyone with information should contact Crime Stoppers at (713)222-TIPS. A $5,000 reward is being offered. 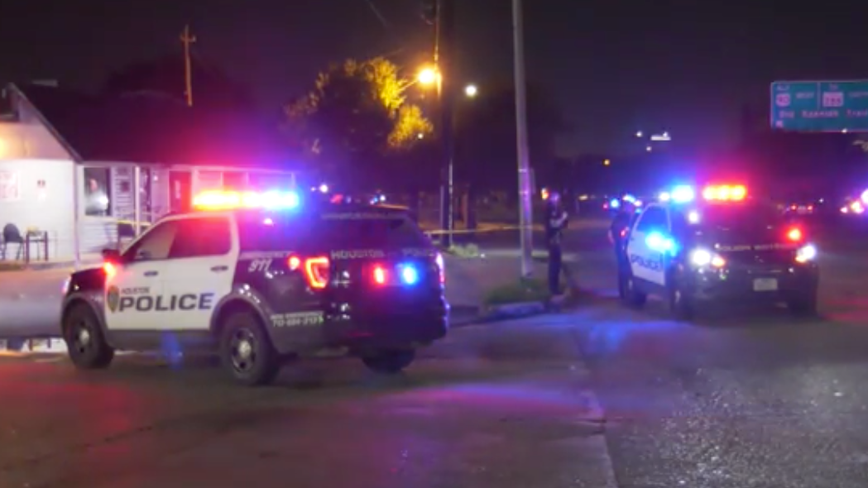