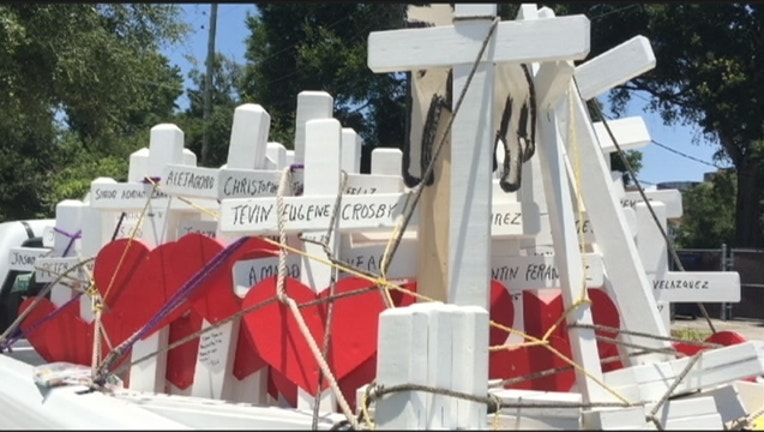 ORLANDO, Fla. (AP) - The families of the victims slain at the Pulse nightclub will get the most money from a fund established to help the victims' families and survivors of the worst mass shooting in modern U.S. history.

A proposal on how to distribute the money was released Thursday by Kenneth Feinberg, the OneOrlando Fund's administrator.

The fund has at least $17 million. The exact amount each family will get is to be determined by how much is raised by Sept. 26.

The proposal creates four classes for distributing the funds: families of deceased victims, people hospitalized for more than one night, people injured but not needing overnight hospitalization and patrons who were not hurt.