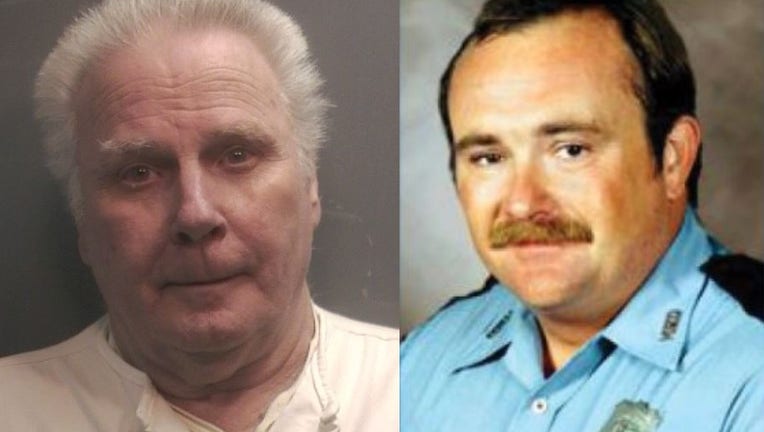 HOUSTON - An execution date has been set for the man convicted in the deadly shooting of Houston Police Officer James Irby in June 1990.

According to the DA’s office, the date was set by a judge at the request of prosecutors during a hearing at the Criminal Justice Center.

"He shot a policeman in the head more than 30 years ago, and it is time that he be held accountable for his horrific crime," Ogg said. "He robbed Officer Irby of his life and deprived the Irby family of a lifetime of memories with him; it is time for them to have justice."

On June 17, 1990, Officer Irby pulled over a car at Airline Drive and Lyerly Street. While Irby was speaking with the driver, officials say the passenger – Buntion – shot the officer in the head and then twice more in the back while the officer was lying on the ground.

Buntion ran away and fired at others before being caught in a nearby building, officials say.

Buntion was a member of the Aryan Brotherhood of Texas prison gang and had 13 prior felony convictions, the DA’s office says.