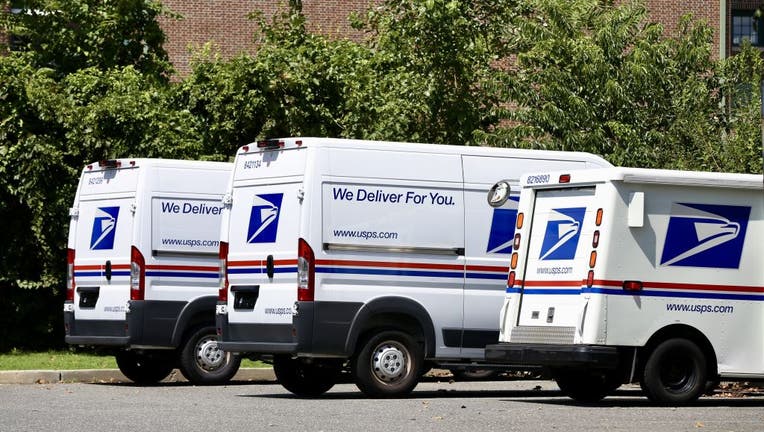 LOUISVILLE, Ky. - A former U.S. Postal Service worker was charged with tossing dozens of absentee ballots and other mail that was found in a dumpster in Kentucky, the U.S. attorney’s office said.

DeShawn Bojgere, 30, of Louisville, was charged with delay or destruction of mail, a news release from U.S. Attorney Russell Coleman’s office said Monday.

The mail included approximately 111 general election absentee ballots that were being mailed from the Jefferson County clerk’s office to voters, as well as 69 mixed class pieces of mail, 320 second-class pieces of mail and two national election campaign flyers from a political party in Florida, the release said.

Bojgere told Postal Service special agents that he was responsible for discarding the mail, prosecutors said. He faces up to five years in prison and a $250,000 fine if convicted.

“Especially in these times, Americans depend on the reliability and integrity of those that deliver the U.S. Mail,” Coleman said. “Conduct by Postal employees that violates that duty will result in swift federal prosecution.”

It was not known whether he is represented by a lawyer who could comment on his behalf.